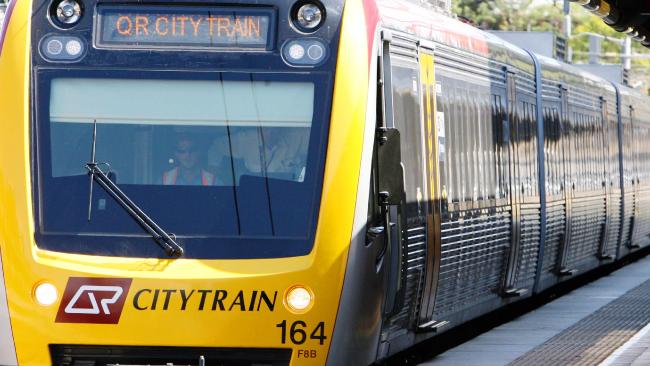 TransLink is getting on-board for New Year’s Eve with free public transport and extra services.

TransLink has scheduled additional bus, ferry, train and tram services to ensure there’s plenty of options for customers to get to and from New Year’s Eve celebrations.

Extra buses will operate from 5pm on New Year’s Eve until 5am on Sunday morning, but check the TransLink website for temporary bus stop locations in Brisbane city and at South Bank.

Additional train services are also planned and are timed to coincide with passenger demand before and after the 8:30pm and midnight fireworks at South Bank.

Due to the fireworks on the Brisbane River at South Bank, the QUT Gardens Point ferry terminal will close from 6.30pm on New Year’s Eve until 6am New Year’s Day.

Ferry services on the Brisbane River will experience some disruption to services between 8.20pm on and 12.15am during fireworks displays.

Bus passengers are reminded that Queens Wharf Road and William Street will close from New Year’s Day for construction of the new Queen’s Wharf Brisbane development.