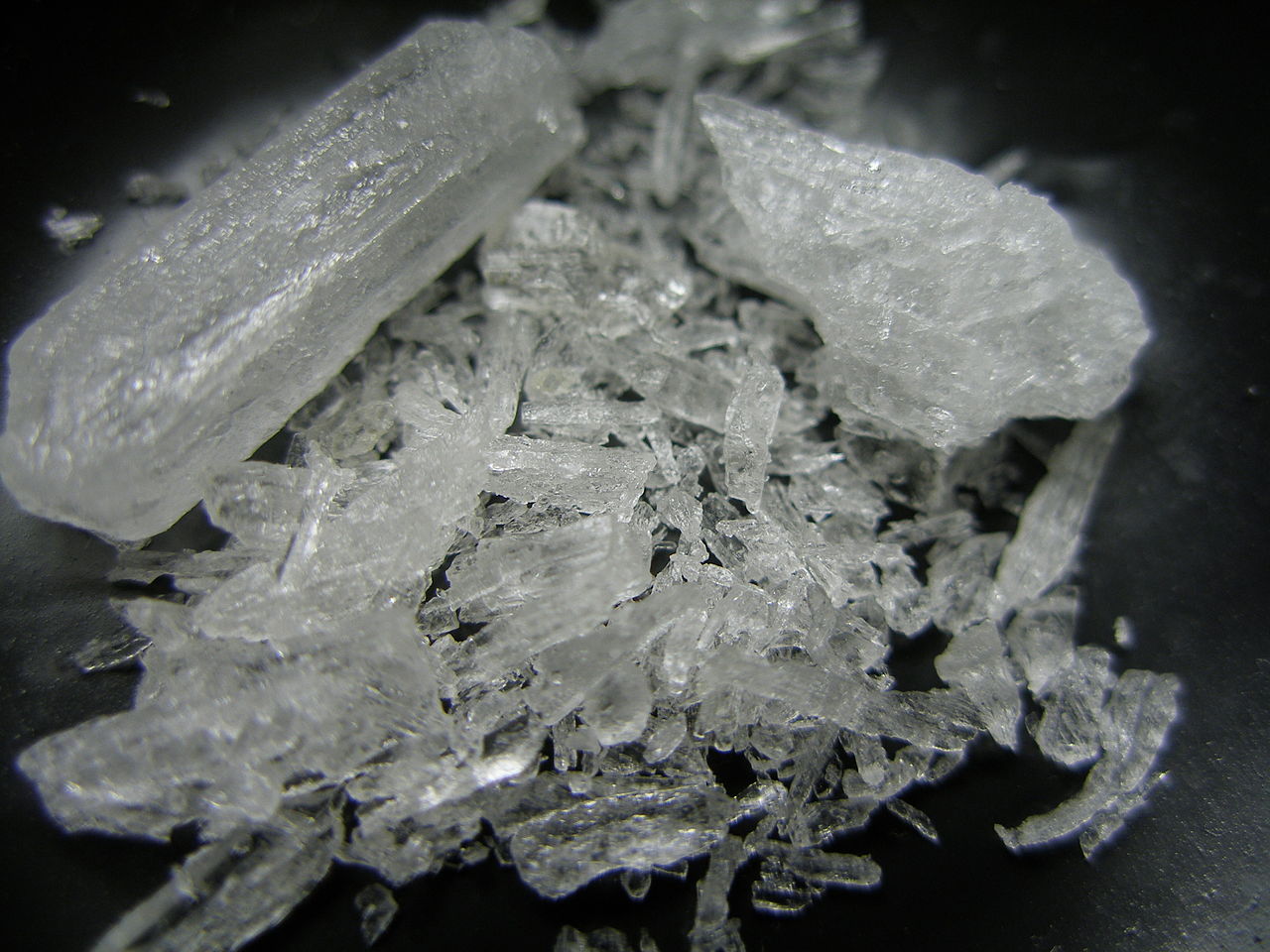 Most Meth Users are too embarrassed to seek treatment

The biggest barriers to methamphetamine users seeking treatment are embarrassment or stigma, belief that help is not needed, preferring to withdraw without help and privacy concerns, according to a new study.

The research team reviewed 11 studies carried out in five countries – Australia, US, UK, South Africa and China – and analysed the prevalence of barriers to treatment.

He said social stigma and shame/embarrassment associated with accessing treatment could be exacerbated by media campaigns that sensationalised the negative health, social and criminal issues associated with methamphetamine use and could be more likely to stigmatise, rather than help users.

Advertising campaigns that used shock or fear tactics with the aim of changing behaviour needed to emphasise the treatment options available in order to be effective.

“What our study shows is that any kind of intervention that encourages users to seek treatment needs to target these major barriers and particularly those that address and reduce the stigma associated with meth use,” he said.

“Meth users often also experience mental health problems so there also needs to be greater integration between alcohol and other drug support and mental health services.”