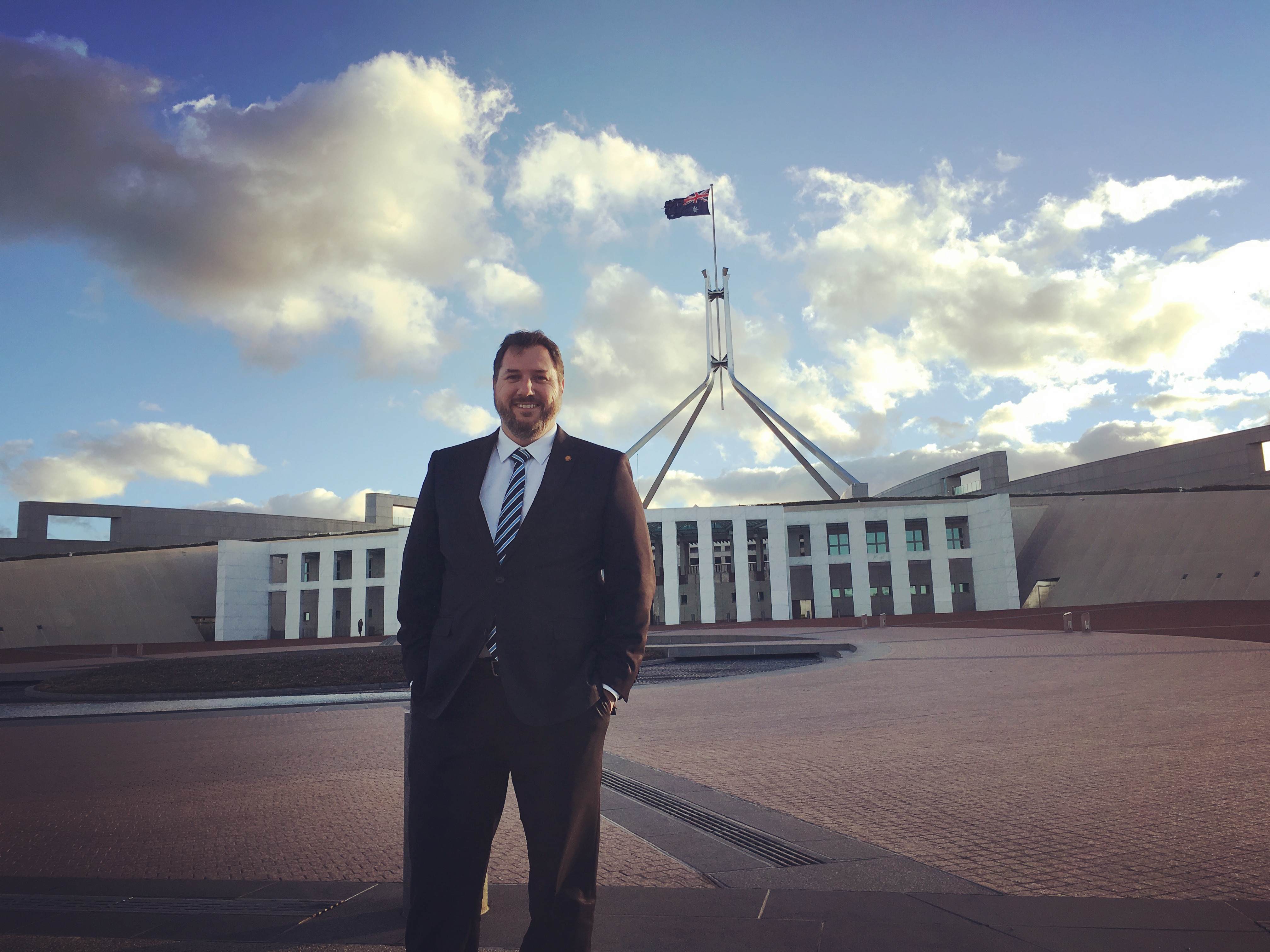 Mr Powell said it was important for him to stand alongside Federal MP for Fisher Andrew Wallace and Federal MP for Fairfax Ted O’Brien to fight for the region and ensure locals received the investment they deserved from the Federal and State Governments.

“Andrew, Ted and I plainly put the region’s priorities on the table with Federal Coalition Ministers including Regional Development Minister Fiona Nash and Infrastructure Minister Darren Chester,” he said.

“It’s important that we are united as a team, alongside my state colleagues, to advocate for the region’s priorities.

“We briefed the Ministers on the frustrations locals face as they sit in traffic on the Bruce Highway or wait for trains on the single-track North Coast Line.

“I am confident they understood the need for real investment and hopefully we will have the opportunity to show them first-hand soon”, Mr Powell said.

Mr Powell said while in Canberra he took the opportunity to talk to Ministers and national stakeholders such as NatRoads and the Australian Logistics Council about the state-wide issues facing his Local Government, Transport and Main Roads portfolios.

“It was encouraging to talk to Coalition Ministers and other stakeholders about the infrastructure Queensland needs to get moving”, Mr Powell concluded.