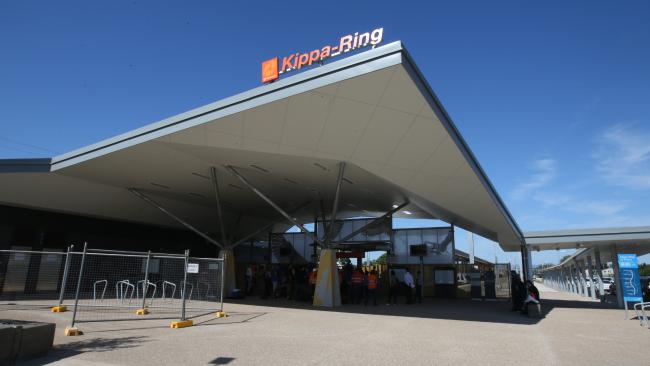 The newly named Redcliffe Peninsula Line will be a reality however before October 4,  the final test comes during September 16-23 when the system its put through its paces for a week during school holidays.

Its understood Translink will put on an extra 200 buses to transport people who would usually use the Caboolture line and extra trains on the Shorncliffe line, however expecting to get to your destination up to 60 minutes later will certainly force people to choose an alternative which may mean drive to work.

A Trans Link spokesman said it hoped for less traffic as the shutdown was scheduled from September 16-23, in school holidays, but asked commuters to allow an extra 60-90 minutes for travelling.

Transport Minister Stirling Hinchliffe had said Queensland Rail and the Transport and Main Roads Department had determined the system was “now reliable” and it was safe to take the final step in linking it to the existing rail network.

The State MP for Redcliffe Yvette D’Ath has confirmed the new rail line will be called the Redcliffe Peninsula Line, which she has indicated recognising the long wait Redcliffe residents have had for the service

The line from Kippa-Ring to Petrie is expected to open October 4 with paries, sausage sizzles and fan fare .

The near-$1 billion project was due to open in mid-2016 and has previously been delayed by signalling faults that could have caused train crashes.

A Transport and Main Roads spokesman confirmed roads near the train stations would be opened and traffic lights switched on prior to the line opening.