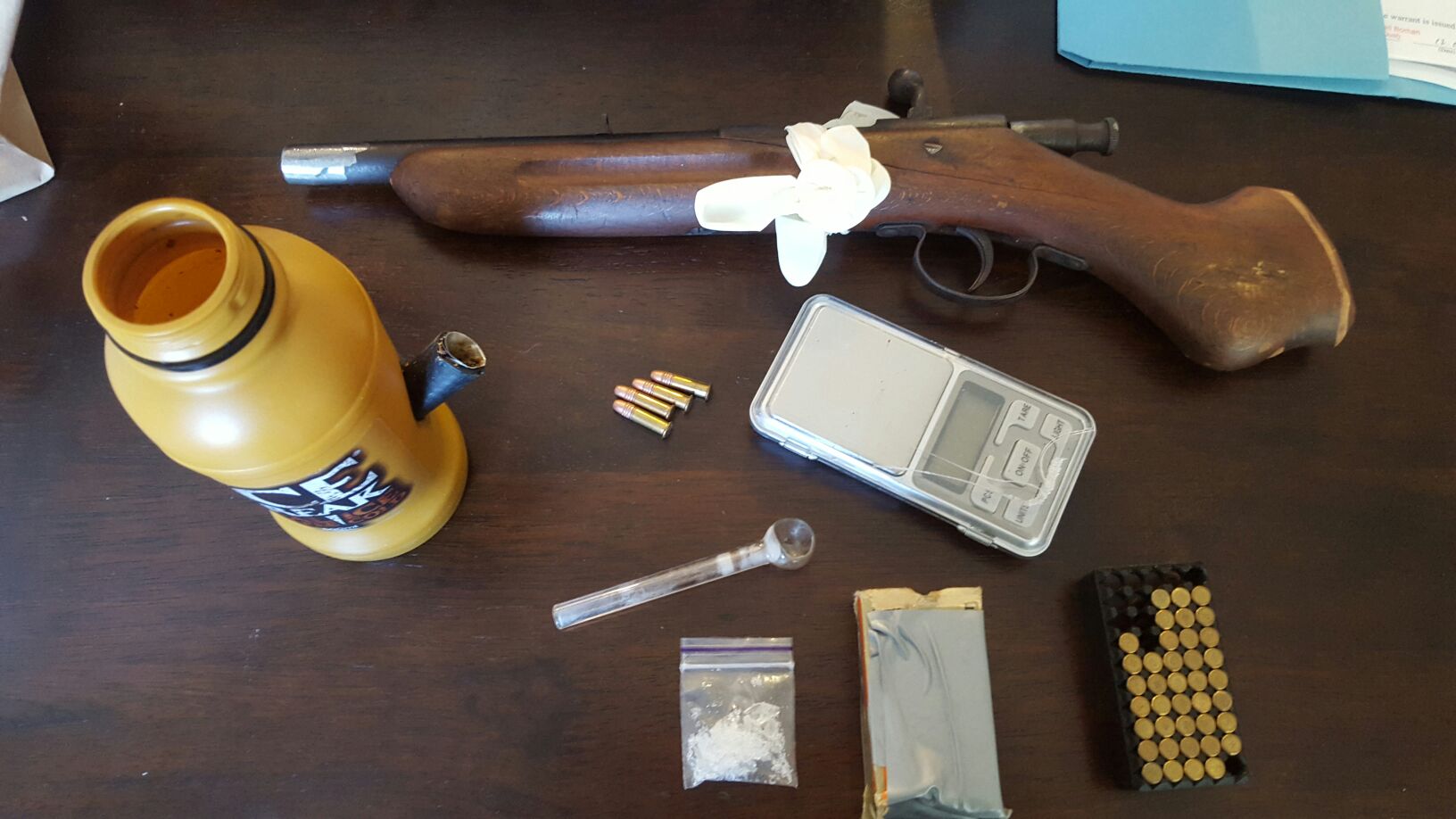 The State Crime Command’s Taskforce Maxima has closed operation North Sigil, a 15-month operation targeting a high risk criminal group including patched Nomads OMCG members, an associate of Nomads and other members of a criminal network operating in the Caboolture area.

The operation closed with the execution of search warrants yesterday in Caboolture, Redcliffe, Moreton and Brisbane areas.

During the course of the operation tactical action included the arrest of a 62-year-old Darwin man in the Northern Territory in possession of 420 grams of ice and charged with the commercial supply of ice on July 3.  This action helped identify a significant supply chain of ice from the syndicate to the Northern Territory.

During the operation, detectives located significant quantities of ice, amphetamines and cocaine, with a total value of the drugs believed to be over $340,000.  Stolen property to the value of $45,000 was also seized during the operation.

OMCG associates (charged during the operation)

Others charged with trafficking

Further arrests will be made in the following days.

“The operation involved over 15 months of investigation from a number units within the Queensland Police Service and with operational assistance from the Australian Border Force, Australian Federal Police and National Anti-Gangs Squad.

“Taskforce Maxima and the Queensland Police Service will continue to target organised crime targets and their illegal relationship with outlaw motorcycle gang members in order to stop crime and make the community safer for all Queenslanders,” Acting Detective Inspector Tim Leadbetter of Taskforce Maxima said.

“We are committed to the proactive investigation and prosecution of OMCGs and other organised crime gangs and syndicates.  These protracted and tactical investigations will remain the focus of Taskforce Maxima and QPS and we are determined to continue to disrupt and disable their criminal activities which impact adversely everyday on our community,” Taskforce Maxima Commander, Detective Superintendent Niland said. 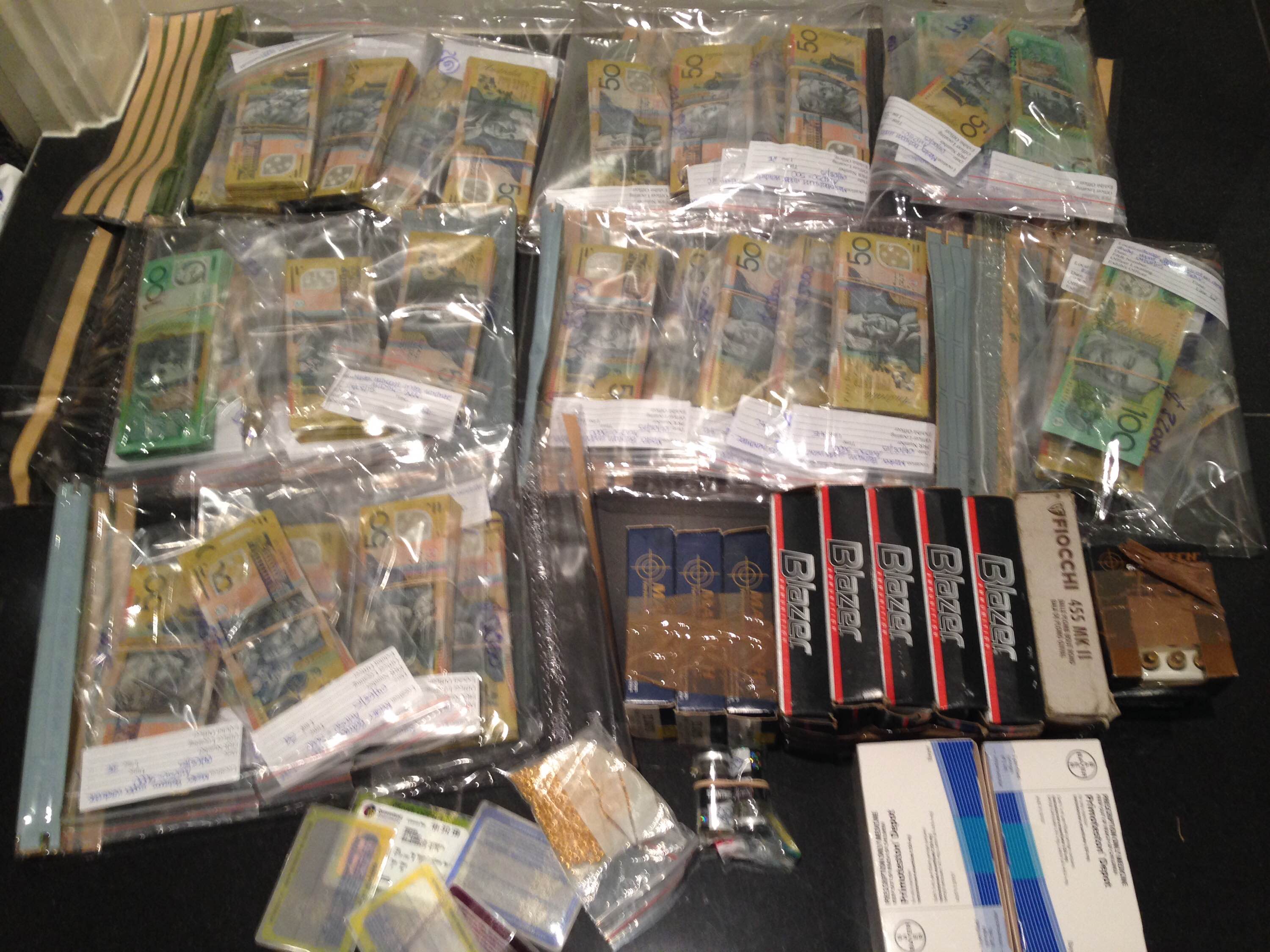