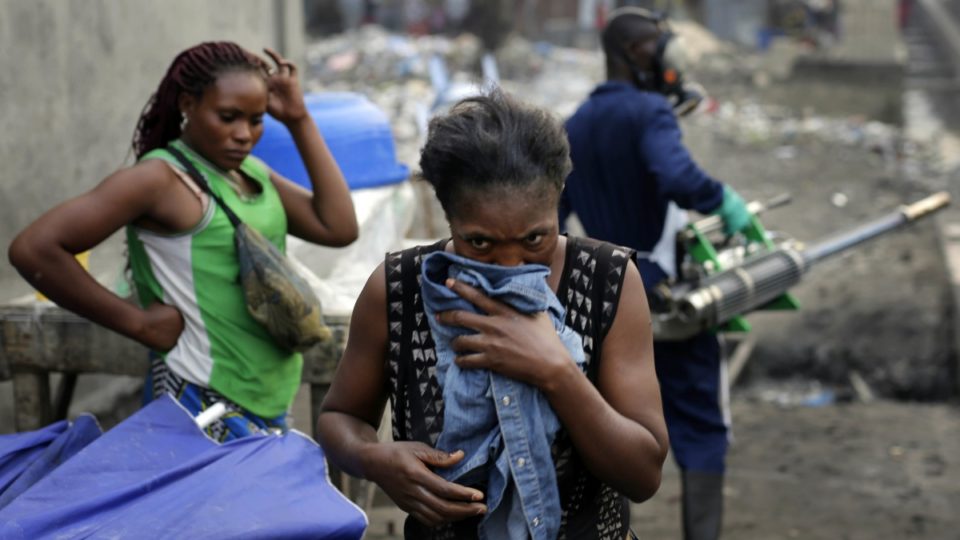 Yellow fever could become the world’s next pandemic

An outbreak of yellow fever that killed hundreds of people in central Africa could spread across the world, an international children’s charity has warned.

The Democratic Republic of Congo (DRC) declared a yellow fever epidemic in June after the hemorrhagic virus spread from Angola, where at least 360 people have died since December in the worst outbreak in decades.

Yellow fever is estimated to cause 30,000 deaths every year, with almost 90 per cent of these in Africa.

But the pandemic has shown no sign of slowing, with a total of 2,269 suspected cases and 16 deaths having been reported in DRC as of August 8, WHO said.

A wide effort to bring the outbreak under control by vaccinating more than 10 million people in DRC was due to start this week after delays due to shortages of vaccine and syringes.

“There is no known cure for yellow fever and it could go global,” said Save the Children’s country director for DRC, Heather Kerr, in a statement.

The yellow fever vaccine takes one year to manufacture. Save the Children said there were only seven million emergency vaccines after stocks were depleted in a series of outbreaks earlier this year.

WHO advisers have recommended using a fifth of the standard dose of vaccine in the event of a global shortage – enough to immunise temporarily but not to give lifelong immunity.

“We’ve got to urgently reach as many children and families as we can with the supplies that are left, and this is the only way we are able to do that right now,” Ms Kerr said.

WHO aims to vaccinate 8.5 million people in Congo’s capital Kinshasa and 3.4 million in DRC’s border areas before the onset of the rainy season in October, to reduce the risk of the mosquito-borne diseases spreading.

Angola is starting a campaign this week to vaccinate 3 million people. The epidemic appears to be declining in Angola, with no confirmed cases reported in July or August, WHO said.

Yellow fever is an acute viral disease that is transmitted by mosquitoes.

There is currently no specific anti-viral drug for yellow fever, but prevention of spreading the disease through mass immunisation is critical to prevent transmission in a region with a yellow fever outbreak, WHO reports.

Since the implementation of Yellow Fever Initiative in 2006, more than 105 million people have been vaccinated.

The initiative, led by WHO and supported by UNICEF and national governments, was launched to secure a global vaccine supply and boost population immunity through vaccination.