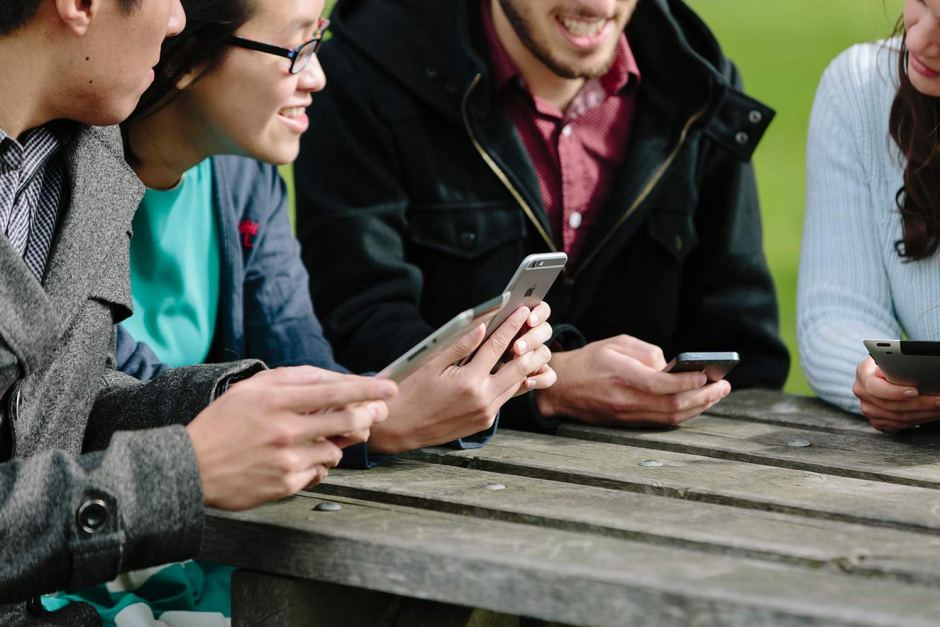 Young people are turning to social media more than any other medium for their news, sending advertisers in search of new ways to reach audiences, research has revealed.

84 per cent of Australians have social media accounts

Television still ranked as the most preferred form of entertainment

The data showed social media is well on its way to being the primary news source for most Australians, with the platform now beating traditional advertising methods as the most effective form of promoting a business or service.

According to the survey by professional services firm, Deloitte, over half of all respondents ranked "reviews from people within their social media circles" in their top three influencers for buying decisions.

"TV advertising has always been number two, behind word of mouth, and this year we have seen that change, and I think that is quite an interesting tipping point that has been reached," Deloitte survey author Nicola Alcorn said.

The Deloitte Media Consumer Survey, released on Monday, was based on the results of more than 2,000 Australians aged 14 to 69.

This year's survey highlighted the extraordinary influence of social media and found as many as 84 per cent of Australians were on a social network.

Nearly a third of people checked social media four or more times a day and advertisers are looking for those eyeballs, the survey said.

Fusion Strategy, a media company that researches the media and advertising industry, issued a warning to so-called "millennials", who turned to social media first for information on things such as hotel reviews.

"I just feel sorry for all the people who are following social media critiques because you could be a lunatic and write a critique," managing director Steve Allen said.

"You could have no experience with the product type and write a critique, and somebody is going to take action from it."

It is not just advertising that has seen a dramatic transformation — news has also faced some fierce competition from social media.

The survey showed millennials — people born around the turn of the century — use social media, more than any other medium, for their news.

"It's dangerous because it's going to spell — in the not too distant future — the end of independently funded, in-depth, journalism," he said.

But if these latest survey results are anything to go by, that could change.