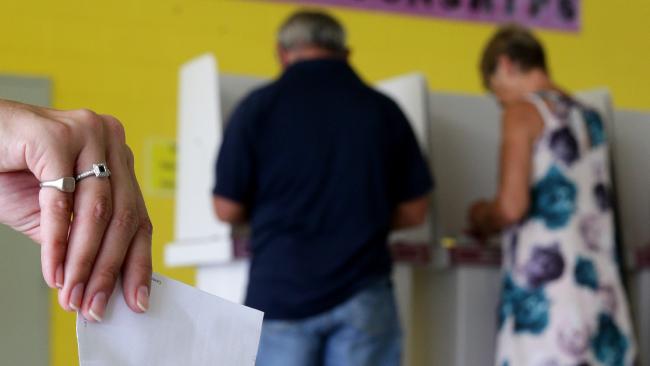 Labor and the Liberal National Party in Queensland are fighting to have new seats created in their heartland under the state’s biggest electoral boundary shake-up in decades.

The Queensland Redistribution Commission, lead by retired District Court judge Hugh Botting, has been charged with redrawing the state’s electoral boundaries and choosing where four new electorates will go.

The commission is expected to finalise the redistribution — including the first expansion of the state’s unicameral parliament in 30 years — by April, in time for the next election.

With a tenuous grip on power, Labor wants changes that improve its electoral stocks, starting with one of the four new electorates being created in Caboolture, just north of Brisbane.

Two-party preferred results from last year’s election show Labor out-polled the LNP in all three Caboolture booths as well as in other nearby booths such as Morayfield.

Labor wants the commission to consider creating the remaining three seats around Nerang, on the Gold Coast, in Ipswich — long considered Labor heartland — and on the Sunshine Coast, around Caloundra. Population growth in southeast Queensland has contributed to the need for a redistribution.

The LNP wants the commission to abolish one of two seats held by Katter’s Australian Party. Dalrymple, held by LNP-turned-KAP member Shane Knuth, would be abolished in favour of a new north Queensland seat called Palmerston.

The proposed seat would take in some of Dalrymple and parts of Hinchinbrook and Mulgrave.

The LNP wants an additional rural seat west of Toowoomba, to be called Ramsay, to fill the gap caused by Dalrymple’s abolition.

The three proposed new electorates would favour the LNP, which lost government in a landslide at the last election. The fourth new seat suggested by the LNP would be created between two Labor-held electorates — Bundamba and Premier Annastacia Palaszczuk’s Inala — to be named Jagera.

“The addition of a further four districts means that any need to reduce the number of districts outside southeast Queensland is eliminated,” the LNP submitted, arguing to maintain its regional representation. The party calls for creation of an additional regional district.

Both Labor and the LNP have 42 members in the 89-seat parliament; the balance of power resting with crossbenchers.

The commission will also examine other proposals to keep electorates within 10 per cent of the predicted average enrolment quota of 36,188 voters per electorate by 2022, when the number of voters enrolled in Queensland is predicted to grow to 3,365,502.