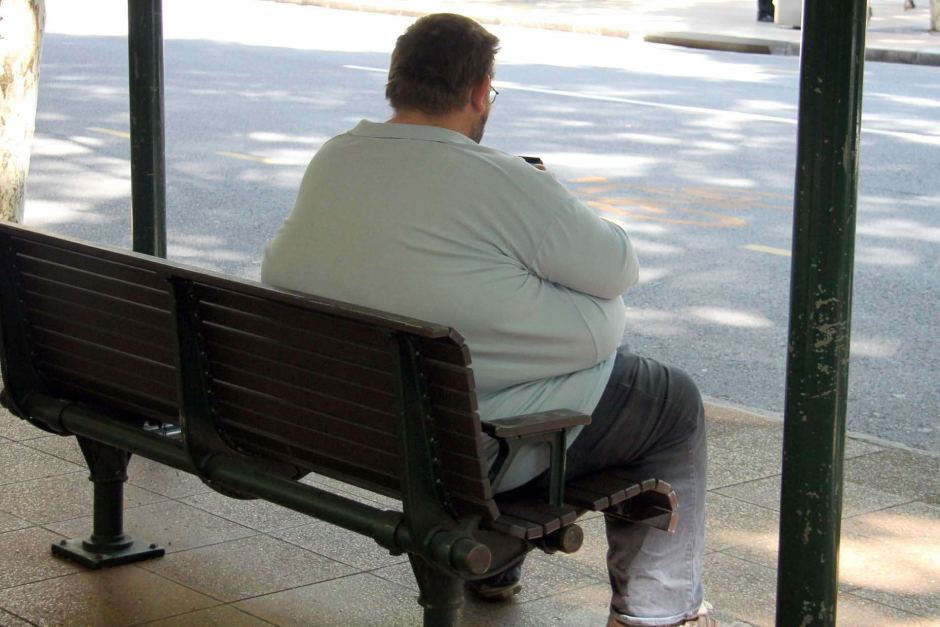 Heart Foundation research shows those living in the most disadvantaged communities are twice as likely to be hospitalised for a heart condition than those from affluent areas.

Disadvantaged communities twice as likely to be hospitalised

NT and Queensland are worst for admissions

Queensland has 12 of the worst 20 regions

The Northern Territory and Queensland's outback are the two worst areas for heart-related hospital admissions, with Darwin and the Queensland towns of Ipswich and Wide Bay making up the top five.

The regions with the lowest rates are North Sydney, Hornsby and Sydney's northern beaches, followed by inner-city regions of Melbourne, Adelaide and Brisbane.

The NT was the worst by far, with nearly 90 people out of every 10,000 hospitalised due to conditions including heart attacks and heart failure.

"I think our take-home messages are if you live in a most disadvantaged community, you are twice as likely to be hospitalised for a heart condition compared with those living in the most advantaged communities," the Heart Foundation's John Kelly said.

Queensland had nearly 62 admissions per 10,000 people — well above all other states, which had fewer than 50.

"People think of the Sunshine State as being sporty and healthy with beaches and everyone's exercising and eating healthy but in actual fact the data doesn't support the image at all," she said.

The Heart Foundation compiled official health statistics from 2011-2014 into a series of interactive "heart maps", which showed rates of hospital admission rates at national, state, regional and local level, and the prevalence of risk factors such as smoking, obesity, high cholesterol and high blood pressure.

Of the 20 worst regions in the nation for hospital admissions, Queensland had 12.

The state's worst region was described as 'Outback Queensland', extending from the state's south-west right up to the Cape York Peninsula and Torres Strait, which had just over 100 hospitalisations for every 10,000 people.

Of the 10 regions in Australia with the lowest rates of hospital admissions, Queensland had just one — inner-city Brisbane at 10th place.

Ms Foreman said while the results were disappointing, they were not surprising.

"Part of it is our geography and how broadly spread we are, but part of it is definitely being driven by the fact we have poor risk factor data for Queensland," she said.

"When you break it down, Queensland has some of the regions with the highest obesity levels, high blood pressure and cholesterol levels in the country as well.

"There are also some strong linkages between regions of low socio-economic status and poor health, and we know that not just for heart [health], but overall."

Problem 'not all outback regions'

She said the country-city divide was a factor, but it had not explained why regional and remote parts of Queensland fared worse than rural areas in other states.

"Similarly we have some [areas] right next to Brisbane that have come up badly as well," she said.

"It's not all outback regions, although they are particularly bad.

"I don't think anyone would be surprised by that based on a very high Aboriginal and Torres Strait Islander population and also very poor access to services.

Ms Foreman hoped the maps would not be a "name and shame" exercise, rather a good planning tool to encourage health authorities and residents to address heart health issues, and prevent deaths.

"Hopefully it will help them to say 'well actually, we do have an issue with heart disease hospitalisations, heart disease risk factors here in our region', and this needs to be a priority for the hospital and health service, the primary healthcare networks, for the local government, to prevent, detect and manage."