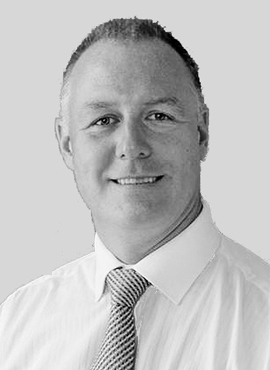 Queensland Health is contacting tens of thousands of people who have had certain types of open-heart surgery and may have been exposed to a bacteria which can cause infection.

Deputy director-general John Wakefield said it had recently been recognised that there was the potential for the mycobacterium chimaera to grow in the water tank of the heart bypass heater-cooler units.

Those who had open-heart surgery on a heart valve or aortic vascular graft surgery in a Queensland hospital within the past five years are at risk.

Patients that have normal bypass surgery are not deemed to be at risk.

Dr Wakefield said although mycobacterium chimaera was common in the environment, infection as a result of exposure was extremely rare.

He said internationally, there had been fewer than 100 cases.

Infection can be serious and can take between three months and five years to manifest, however treatment is available.

Symptoms can include unexplained fevers, weight loss, muscle pain and shortness of breath.

"In terms of the risk of someone that's had surgery getting an infection, it's very low," Dr Wakefield said.

"[It has been estimated] this risk to be approximately one in 100,000 patients that undergo that sort of surgery."