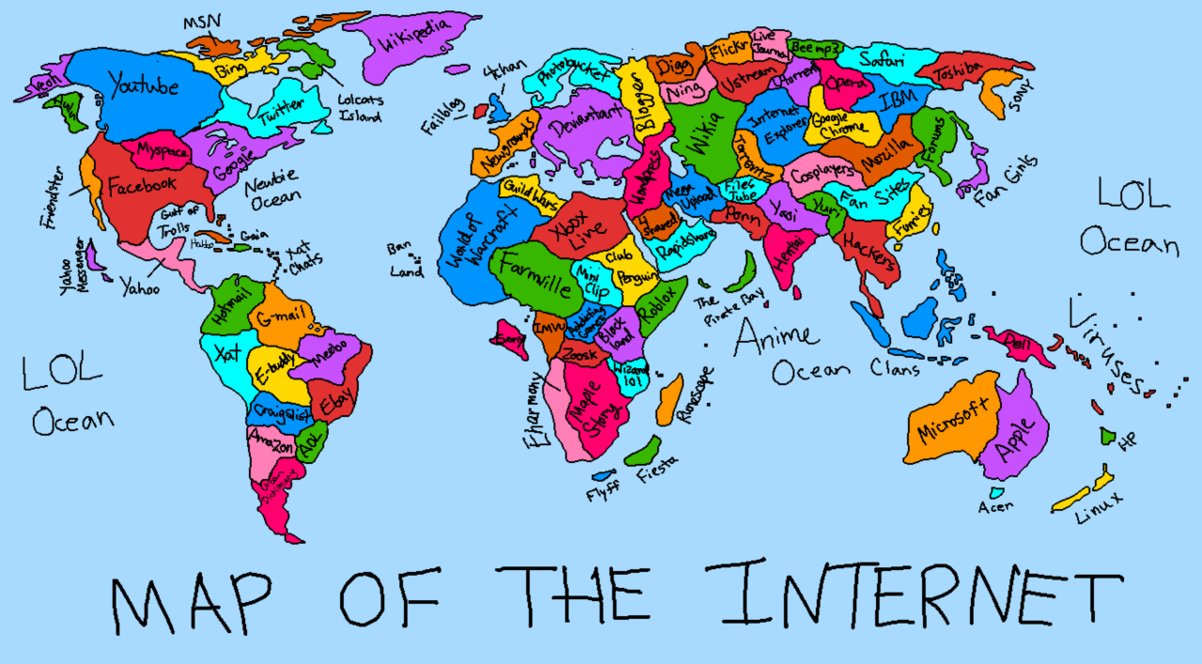 It's 25 years since the internet became a publicly available service.

British computer scientist Sir Tim Berners-Lee gave birth to the idea while working at a Swiss physics laboratory in 1989.

Sir Tim originally developed the web to meet the demand for information-sharing between physicists in universities and institutes around the world.

His announcement in 1991 said: 'The WWW project was started to allow high energy physicists to share data, news, and documentation. We are very interested in spreading the web to other areas, and having gateway servers for other data.'

Other information retrieval systems which used the net - such as WAIS and Gopher - were available at the time but the web's simplicity, along with the fact the technology was made royalty-free in 1993, led to its rapid adoption and development.

By late 1993, there were more than 500 known web servers and the world wide web accounted for one per cent of internet traffic.

More than two decades later, there are an estimated billion websites online.