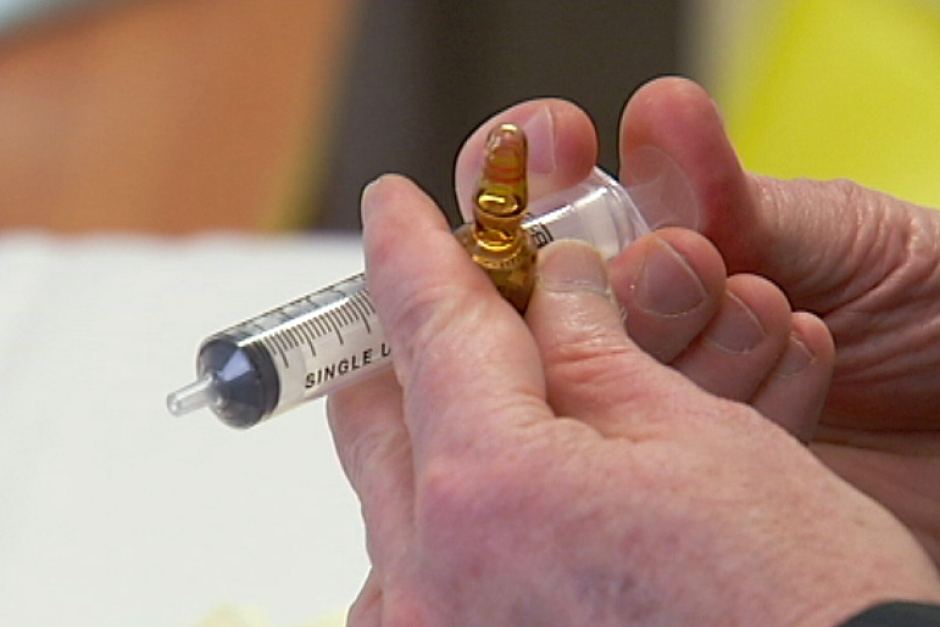 About 20,000 Australians suffering type 2 diabetes will be able to swap twice daily injections for a weekly treatment, and save around $1,600 per year under a new medicine to be placed on the Pharmaceutical Benefits Scheme (PBS).

Federal Health Minister Sussan Ley announced the new diabetes treatment Exanatide will be subsidised under the PBS from September 1, along with an extra $70 million investment in the scheme for a cervical cancer drug and a treatment for a rare growth disease.

"This is easier, it's cheaper and most importantly for people with type 2 diabetes, up to 20,000 who can benefit from this treatment, it will avoid long term complications," Ms Ley said.

"Unfortunately Australia has a very high rate of diabetic amputations, all of which are avoidable.

"This is part of our government's commitment to listing medicines without fear or favour on the PBS, once advised by our expert committees."

The national peak body for diabetes has welcomed the listing.

"What it means is for a lot of people living with type 2 diabetes they have several injections a day and this will actually reduce that to once a week," the association's Renza Scibilia said.

"It's an absolutely huge improvement to quality of life, to ease of treatment as well, and we know that means people are more likely to be using the treatment as it is prescribed by their healthcare professional."

Women not responding to cervical cancer treatment will have access to the drug Avastin, which will cost the Government $60 million to list on the PBS.

The Health Minister said it would greatly ease the financial impact on cervical cancer sufferers.

Ten million dollars has also been set aside for a drug to treat the rare condition Acromegaly, which causes abnormal growth of the hands, feet and face.

Ms Ley said the Government had brought about several efficiencies in the PBS to be able to afford the extra investment, including pushing for the use of generic medicines.