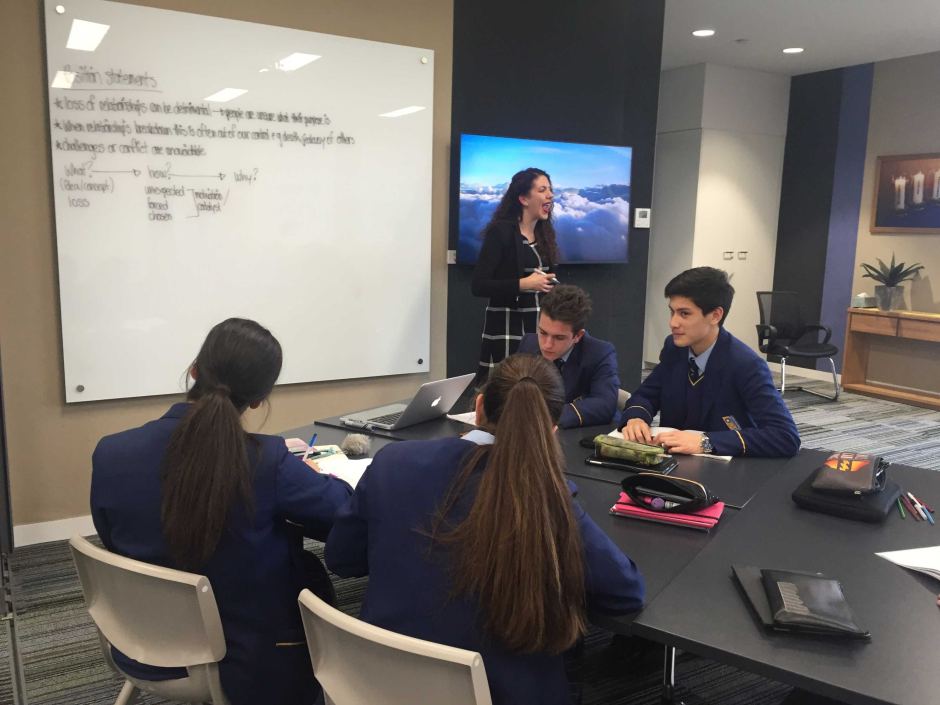 The overall literacy and numeracy skills of Australian students have stalled, according to the latest data on the academic performance of Australian schools.

Preliminary NAPLAN results, released today, have revealed there has been no significant improvement in those areas since 2015, despite record government funding.

"When we look to last year there's not the sustained effort that we would like to be seeing on a year-to-year basis, so we're a bit concerned it's levelling off, that's not what anyone wants to see."

While years 3 and 5 made gains across the categories of reading, spelling, grammar and numeracy, the data revealed a significant decrease in writing results for years 7 and 9 since 2011.

In the writing tests, students are provided with an idea or topic and asked to write a response in a particular text type, which can be narrative, informative or persuasive, the NAPLAN website says.

Dr Misty Adoniou, a literacy expert from the University of Canberra, said it was very concerning.

"It makes you wonder why we're doing NAPLAN, because I think the rationale was to show us where our weaknesses were so we could intervene and make improvement," she said.

"We've now had five years of NAPLAN results in writing and we're either staying where we are or going backwards, so something's not working."

"Today's results once again show that, despite significant funding growth, we are not getting sufficient improvements in student outcomes," Senator Birmingham said.

"We need to move the conversation on from just how much is being spent in schools to focus on how record funding can best be used for the benefit of students."

He said future funding would be tied to a range of changes, announced in May, that are aimed at lifting students' performance.

Specific data on each of the nation's 10,000 schools will not be released until next year, however the principal of Gilroy Catholic College in Sydney's Castle Hill, Cheryl Merryweather, said the school had high expectations.

"We always hope our results will remain the same or improve every year, however having said that we will do what we always do," she said.

"We look at our results and analyse our results so we can see where our deficits are, and then we create an action plan surrounding that.

How the education system is making kids stressed and sick

The drive to achieve a number at the end of 12 years of schooling has become a kind of mania, says Beautiful Failures author Lucy Clark.

While they are just preliminary, the results show how the states and territories are performing against each other.

The ACT performed the best overall in reading and grammar, while Victoria dominated the writing and numeracy categories.

For the second year in a row, Queensland and Western Australia showed the most improvement.

Mr Randall said it was too early to analyse the results, but said ACARA would work with the states and territories to determine why there had been improvements and losses.

"The data allow us to celebrate success and to identify areas for improvement," he said.

"It also contributes to the sharing of successful strategies within and across states and territories, with the goal of improving learning across the country."