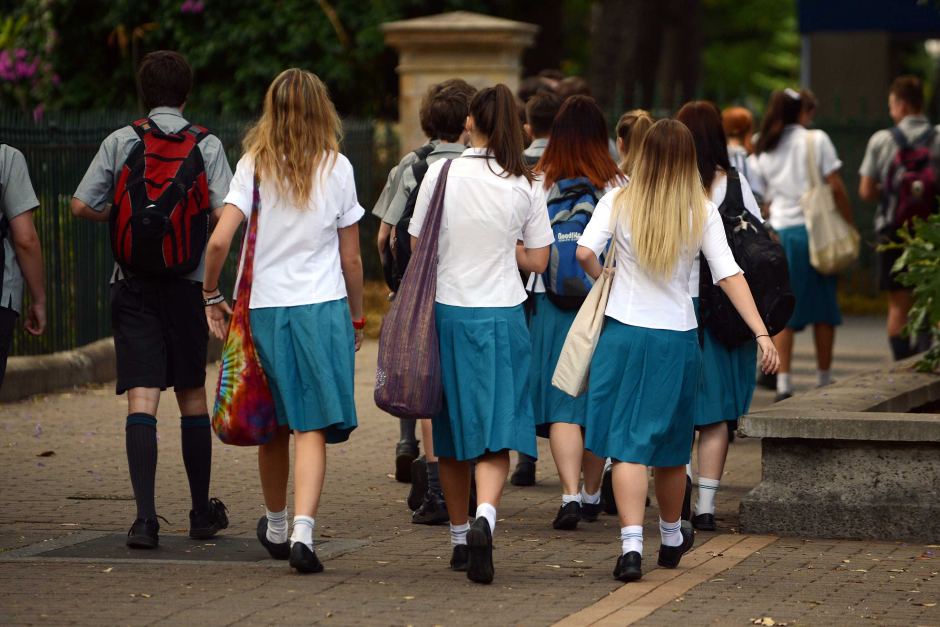 The state's ranking in writing dropped to seventh, ahead of only the Northern Territory.

Older students performed the poorest, with 78.9 per cent of Year 9 students meeting national minimum standards, down from 85 per cent in 2011.

The state result comes amid an overall stalling of literacy and numeracy skills in NAPLAN results nationwide, with a significant decrease in writing results for years 7 and 9.

He said the department, along with the Brisbane-based Learning Science Institute Australia, started a review earlier this year into writing practices.

"Our Minister has advocated through the Education Council for ACARA [Australian Curriculum Assessment Reporting Authority] to undertake a national review of writing," Mr Kinsella said.

Education Minister Kate Jones said there was concern nationally about how writing skills were being tested through NAPLAN.

"Writing results across the nation are not great when you compare them to improvement in areas such as grammar, punctuation and spelling," she said.

"This will give our teachers more time to do work with their students in regards to writing."

The proportion of Queensland students meeting or exceeding minimum standards was above the national average in 16 out of 20 categories.

The majority of Year 3 students - 96.6 per cent - met or exceeded the benchmark for grammar and punctuation, the highest proportion in the country.

"We are getting more students across the line in terms of minimum standards," Mr Kinsella said.

"Where our focus is going forward obviously is getting them further up the ladder in terms of performance."