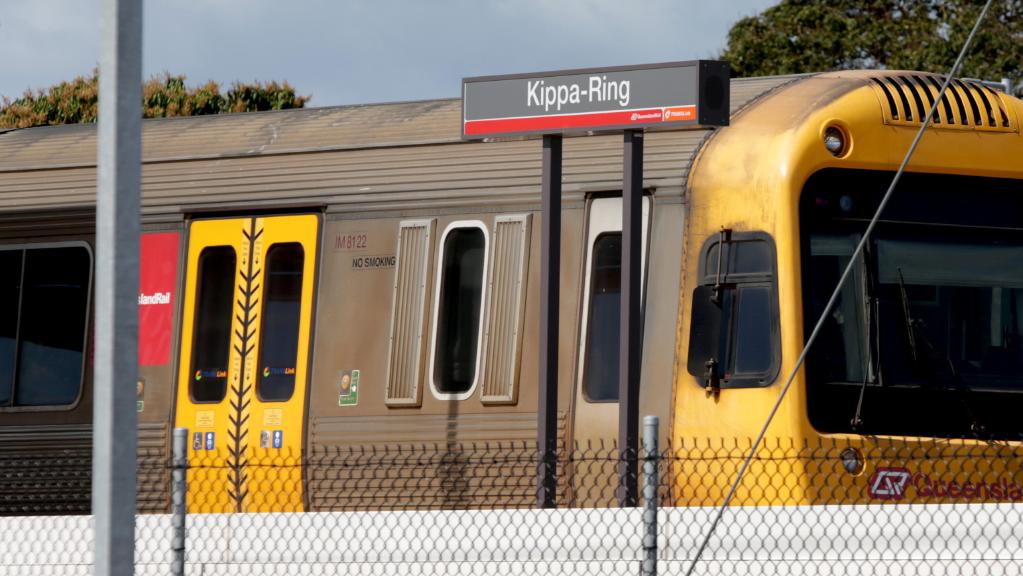 Problems have plagued the Moreton Bay Rail Line from Kippa-Ring to Petrie, but not this time, with the government shutting down the most recent rumours.

Several residents in the Moreton Bay region had contacted the Quest News with concerns over the new stations at Kippa-Ring, Rothwell, two at Mango Hill, Murrumba Downs and Kallangur.

Those concerns related to trains and platforms not “meeting” because of a difference in height at the new platforms compared to existing train stations.

The rumours were also flying around about the platforms not being long enough to accommodate six-car trains.

A Transport and Main Roads spokesman denied both rumours.

“All new platforms are disability-compliant and designed to provide level access and accommodate six-car trains,” the spokesman said.

The spokesman said the new stations were “architecturally designed” and included lift towers; raised pedestrian footbridges and provision for people with a disability.