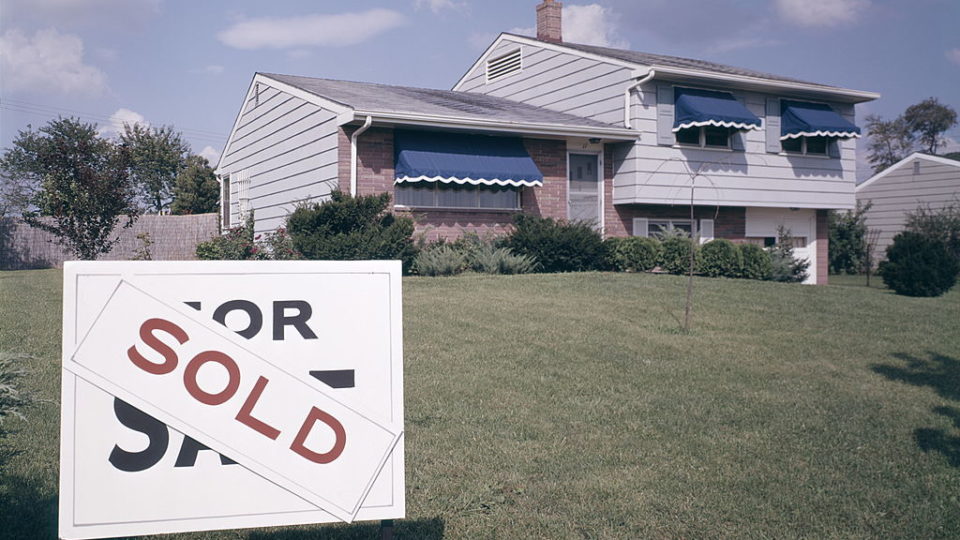 More Australian households are under severe financial stress, with alarming new research showing around 10 per cent expect they won’t be able to meet their minimum debt repayments over the next six to 12 months.

That’s double the 5 per cent level recorded in December 2015, according to the latest ME Household Financial Comfort Report, which has surveyed 1500 households across Australia.

Despite record low interest rates, and the prospect of another official rate cut on Tuesday, 35 per cent of households say they will only just manage to make their debt repayments.

But rather than reflecting spiralling debt levels, ME consulting economist and report co-author Jeff Oughton said the survey results highlight a broad decline in income levels, savings and wealth.

Eating into the family home

Consistent with an expected rise in debt stress, more households paying off or owning a home reported they were drawing on their home equity to pay off debt.

“With a lack of cash savings or equity buffer in their home, there’s a marked increase in households expecting to be unable to service their debts, despite record low borrowing costs,” Mr Oughton said.

He described the growing number of households expecting to fall behind in their debt repayments “as a canary in a blast furnace” for lenders, who will report their levels of non-performing loans in their full-year results in November.

Single parents reported the highest levels of concern in their ability to meet minimum debt repayments over the next six to 12 months (19 per cent), followed by couples with young children (15 per cent) and young singles/couples (12 per cent).

“There is a marked increase in households feeling vulnerable to income shocks associated with wage cuts, fewer hours worked and a lack of suitable jobs, as well as lower dwelling prices in some parts of Australia, all of which increases debt stress,” Mr Oughton said.

“With a lack of cash savings or equity buffer in their home, there’s a notable increase in households expecting  to be unable to service their debts, despite record low borrowing costs.”

ME’s overall Household Financial Comfort Index – a measure of households’ perceptions of their financial comfort − dropped significantly by 4 per cent to 5.37 out of 10 in the six months to June 2016.

This result means about 90 per cent of Australian households reported low-to-mid financial comfort, with only 10 per cent reporting high comfort.

All 11 index components deteriorated, with the largest falls seen in ‘net wealth’, ‘income’, ‘cash savings’ and ‘investments’, as well as households’ ‘ability to handle short-term income loss’ and ‘anticipated standard of living in retirement’.

Mr Oughton said the findings clearly indicated heightened concerns around the adequacy of income, the cost of necessities, lack of job availability and security, as well as deterioration in expectations about meeting minimum debt payments and maintaining a standard of living in retirement.

The findings add to a number  of recent policy debates such as changes to superannuation.

As many as 45 per cent of baby boomers said they expect to be worse off after the recent federal budget, while retirees reported their lowest levels of comfort since the survey began.

Full-time, self-employed workers were the only job segment to experience a rise in financial comfort (up 4 per cent to 5.96 out of 10) in the past six months to June 2016, and reported the highest comfort across the labour force.

In contrast, there were major drops reported by ‘casual’ and ‘part-time self-employed’ workers, whose comfort level fell 14 per cent and 16 per cent to record lows of 4.44 and 5.13 respectively.