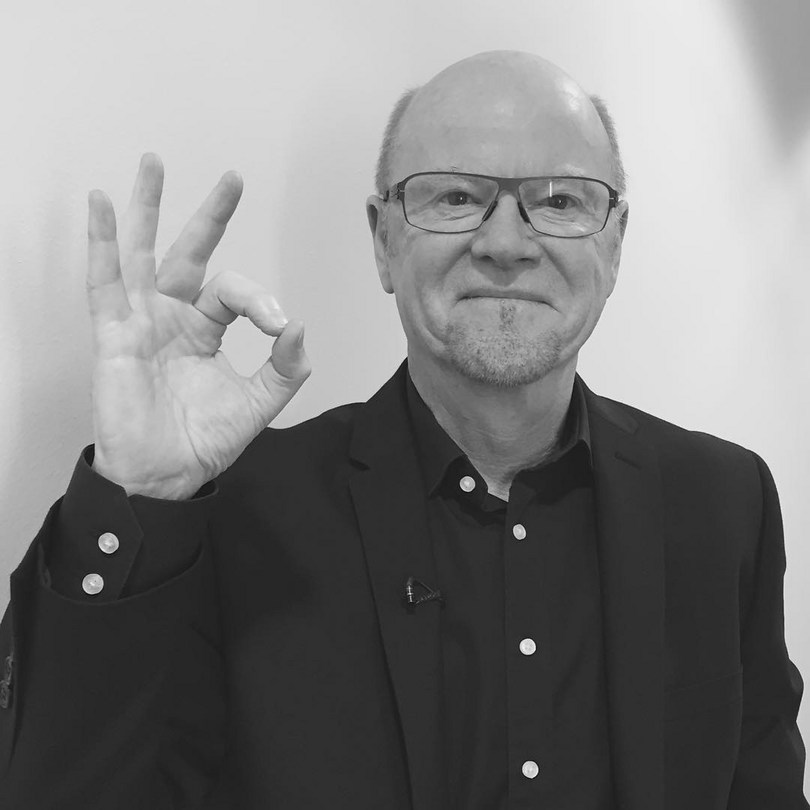 Thousands of Australian men have joined a viral selfie campaign to promote open conversations about suicide and mental health.

The #ItsOkayToTalk campaign has gathered momentum globally after UK rugby player Luke Ambler posted a selfie that encouraged his friends and teammates to start opening up.

Mr Ambler started the campaign after the sudden death of his brother-in-law.

Thousands of men worldwide have since posted their own selfies featuring an okay hand sign, as well as details of suicide statistics for men.

English comedian Ricky Gervais was one of the first to show his support for the campaign on social media.

Suicide is the leading cause of death for Australians aged between 15 to 44 years, according to the latest information from the Australian Bureau of Statistics.

Jono Nicholas, chief executive of online support service ReachOut, said while there was no single solution to Australia's suicide rate, the campaign helped get people talking.

"This is a national tragedy that suicide is the leading cause of death of young people," Mr Nicholas said.

If you or anyone you know needs help:

ReachOut supports young people through a range of issues, including mental health.

"The connections you can make through social media just mean that we can engage a lot more people than would ever be engaged in traditional campaigns," Mr Nicholas said.

"I think the advantages of technology and anonymity has provided a great and easy access point."

There is no anonymity in the selfie campaign but thousands of Australian men, including NRL player Beau Ryan and firefighters from the Burnside Country Fire Station in South Australia have shown their support for #ItsOkayToTalk regardless.

Ricky Gervais was an early supporter of #ItsOKToTalk. (Twitter)

Mr Nicholas said suicide did not discriminate on the basis of age, gender or circumstances.

"At at any one time it affects one five people," Mr Nicholas said.

Perth man David Kilby posted on Facebook: "I'm not one for this sort of thing, but awareness on the topic of mental health is something close to my heart. Let's remove the stigma attached to this topic."