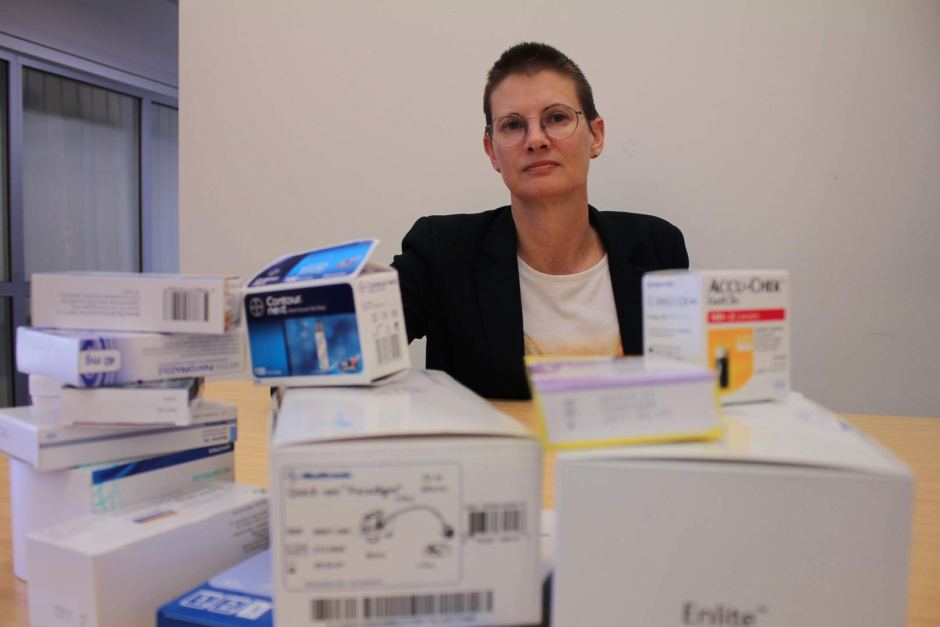 A quarter of chronically ill Australians are skipping treatment because of the cost.

That is one of the findings of a study conducted by James Cook University's Australian Institute of Tropical Health and Medicine, in conjunction with the Bureau of Health and the Centre for Primary Health Care and Equity.

The study found the situation was particularly bad for those suffering mental health conditions such as depression and anxiety, with 44 per cent of those patients skipping care.

Of those with asthma and emphysema, a third could not afford the treatment they needed, the study found.

Researcher Emily Callander said the concern was that many people missing treatments were seriously ill.

"Because they are skipping or delaying treatment because of the cost, it can potentially lead to complications and be more expensive in the long run for our health system," Dr Callander said.

She said a lot of research has been done on the rising cost of healthcare but little has been done regarding the out-of-pocket costs for patients.

Dr Callander said this study was the first time comparisons had been made between people with and without certain health conditions across the whole of Australia.

Public Health registrar Julie Mudd was a 24-year-old aid worker in the Maldives when she contracted a virus that caused her body to develop type 1 diabetes.

Dr Mudd said as her health deteriorated, her out-of-pocket medical expenses grew to $500 a month.

In addition to her medical studies, she started working several jobs to pay off her medication and supplies.

"The more I worked the sicker I got; if I tried to back off the working I then couldn't afford the medication," Dr Mudd said.

"At one point I actually sold my bed and sold my much-loved computer to pay for the next month's worth of supplies and medication."

Dr Mudd said she would skip treatments "all the time" and regularly re-used single use items which sometimes resulted in infections.

"I pushed everything to its limit, which has consequences," Dr Mudd said.

Dr Callander said it was known that people with chronic diseases were likely to have lower incomes, and their disease could exacerbate their disadvantage.

"This can lead to a negatively reinforcing cycle of disadvantage where chronic disease may be causing them to leave the labour force [and] have a decrease in their income," Dr Callander said.

"Because they do have the lower income, they can't afford to access care [and] they could then be presenting to our emergency departments or being admitted to our public hospitals."

"Accessing a general practitioner could cost anywhere between $40 to $80 whereas the cost of presenting to an emergency department for example costs in excess of $350," she said.

Dr Mudd works in health and said while Australia's health system was good, it was geared toward acute presentations, not chronic, ongoing conditions.

"The reality is 80 per cent of our healthcare is around chronic disease management," Dr Mudd said.

"There is all this money going into acute presentations and so forth and very little thought given to how we can avoid that by doing better chronic disease management."

Dr Mudd estimated her condition had cost her $500,000 over 20 years in expenses and lost earnings.

She suggested reinstating the tax rebate for healthcare costs or linking the various subsidy schemes to the pharmaceutical benefits scheme (PBS) as solutions that might help make healthcare more affordable.