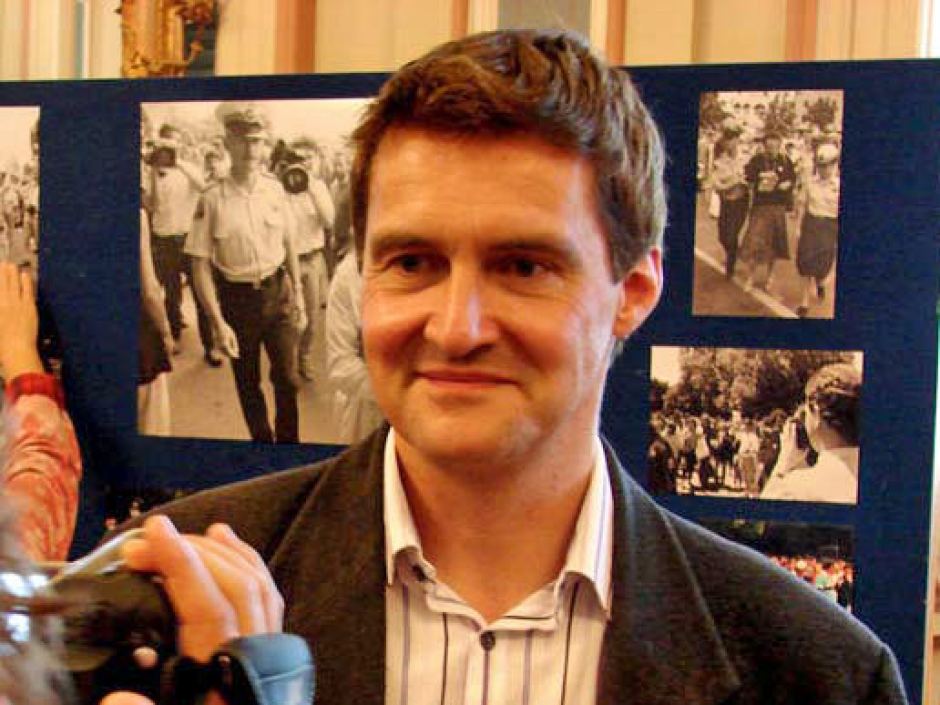 A prominent Tasmanian marriage equality advocate has promised to ramp-up the campaign against the Liberals' plebiscite on gay marriage, which the Federal Government has been advised to delay.

The Sunday Telegraph reported the plebiscite is to be pushed back to February next year, following advice from the Australian Electoral Commission (AEC) to the Federal Government.

A spokesperson for the Prime Minister confirmed the AEC had recommended against the vote being held this year, but said a date had yet to be set.

Marriage equality campaigner Rodney Croome said in light of that news, he would be stepping up efforts to block the legislation, which if passed would enable the vote.

"We'll be ramping up letter-writing campaigns, lobbying campaigns, particularly from those people who've been most directly affected by a plebiscite, including same sex couples and their children, and the parents of same sex partners," he said.

Mr Croome said there was no need for a plebiscite to be held, which opponents have argued could risk hate speeches for no purpose.

He said politicians were elected to represent their constituents and this was not an issue that required a plebiscite.

"We should be having a free vote in Parliament instead," he said.

"If Parliament is allowed to vote on this issue, with all parliamentarians being able to vote according to their conscience, we know it would pass tomorrow."

Mr Croome said the entire process had been fraught and clouded by confusion and delays.

"The fact that the electoral commission needs more time, and probably more resources, to actually organise a plebiscite on marriage equality just shows what a sham this whole thing is."

During this year's federal election campaign, Prime Minister Malcolm Turnbull repeatedly promised to hold the vote before the end of the year, if re-elected.