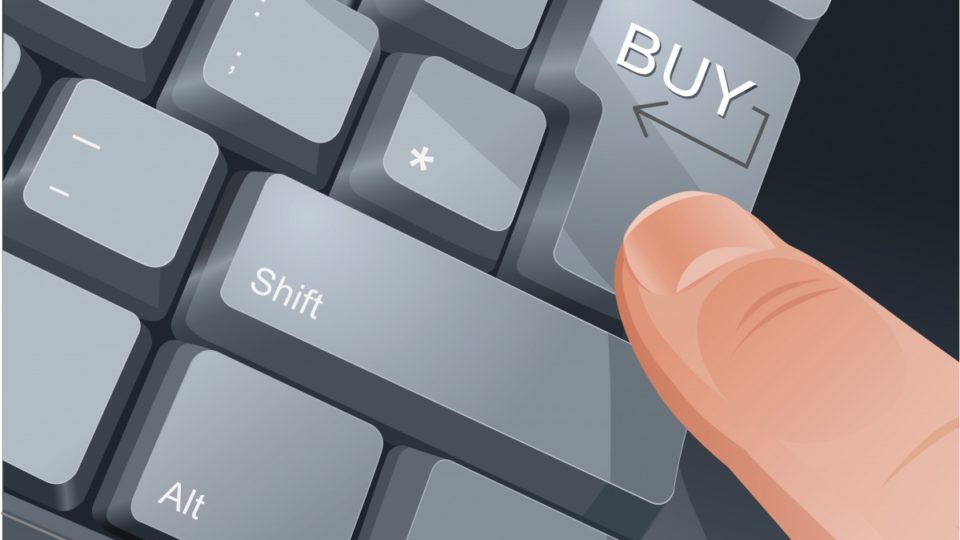 Fierce backlash to government’s plan to sell off corporate database

The government has elected to respond to the wave of opposition to its plans to sell off the nation’s corporate database by going into hiding.

In the wake of revelations last week that Treasury was moving to the final stage of the tender process to privatise the database of the Australian Securities and Investments Commission (ASIC), a host of unions and civil society organisations including GetUp launched a public campaign against the sale.

The government reaction to the public outcry was to go private. Its strategy is apparently to batten down the hatches and try to ride out the storm of disapproval. Even the top professional body for accountants, CPA Australia, came out against the privatisation in an op-ed by its chief executive Alex Malley.

Already, the charges levied by ASIC for this supposedly public information are believed to be the highest of any country in the world. Now up for sale is an annual revenue stream of more than $700 million in company lodgement fees and $60 million in revenue from company searches.

In many countries such as the UK and New Zealand, this public information is free. In Australia, however, a stakeholder – be that stakeholder a company employee, a local community, a creditor, the media, a non-government organisation or a university – may have to pay hundreds of dollars to find out about their company’s state of affairs. For a single set of financial statements the charge is $38.

Over the past three months, the author endeavoured to get access to this supposedly public information about multinational companies. The question we have now posed to no less than four government agencies and ministries is: how can this information be regarded as “public” if the public cannot afford to gain access to it?

We are now awaiting a response from the Minister for Financial Services, Kelly O’Dwyer.

All the government can possibly hope to achieve by selling this $60 million of annual revenue it gets from company searches is a one-off payment. Thereafter, it will have to fill the annual hole in its budget while the public will probably be forced to fork out even more for information it has already pays for and therefore owns.