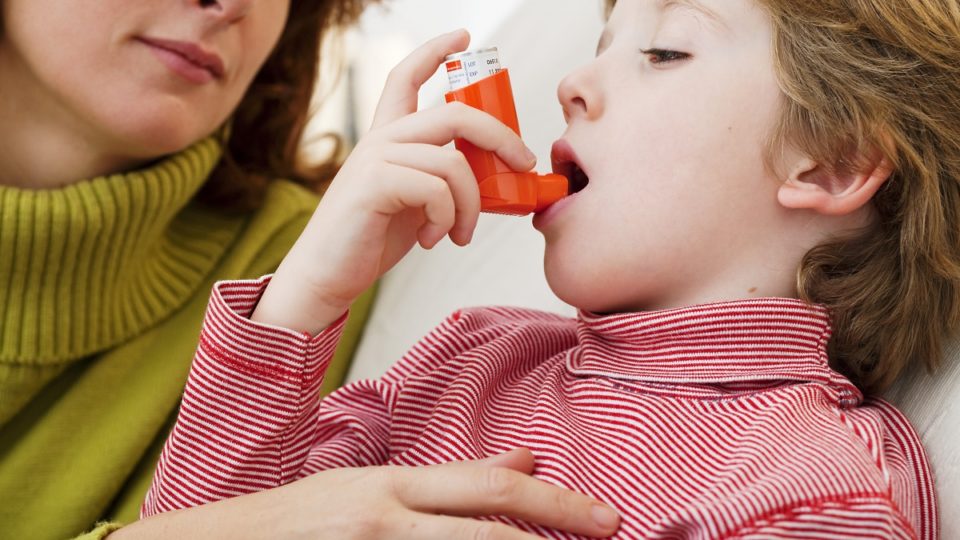 Scientists have discovered that microbes from farm animals could prevent asthma in children.

A study published in The New England Journal of Medicine has many scientists convinced that barnyard dust could be used to curb asthma rates.

The study was conducted by observing two remote farming groups in the US, one of them Amish and the other Hutterite.

The Amish community lived much closer to their barns and their children were much more likely to play close to animals.

Researchers discovered zero incidences of asthma in the Amish community, while respiratory issues were rife among Hutterite children.

Unlike dust on the Hutterite farm, Amish farm dust was discovered to contain bacterial debris from farm animals.

As part of the study, dust from both farms was fed into the airways of mice.

Amish dust appeared to protect mice from allergens while Hutterite dust did not.

The new research is supported by a broader hypothesis that has been raised many times: asthma rates have been climbing for decades due to excessive cleanliness of children’s environments.

In studies conducted to determine this effect, researchers discovered that even as incidence rates climbed globally, children who grew up on farms had a consistently low likelihood of asthma.

In an interview with the New York Times, Harvard Medical School immunologist Dr Talal Chatila says “it is not far-fetched to start thinking of how one could harness those bacteria for a therapeutic intervention”.

This doesn’t mean you’ll be able to buy Amish dust over the pharmacy counter anytime soon, but the research strongly suggests that bacterial debris from animals could be harnessed.

One in 10 Australians – around 2.3 million people – have asthma, which is one of the highest rates in the world.

Roughly 400 deaths occur due to asthma each year in Australia.

The mortality rate of Indigenous asthma sufferers is also much higher.