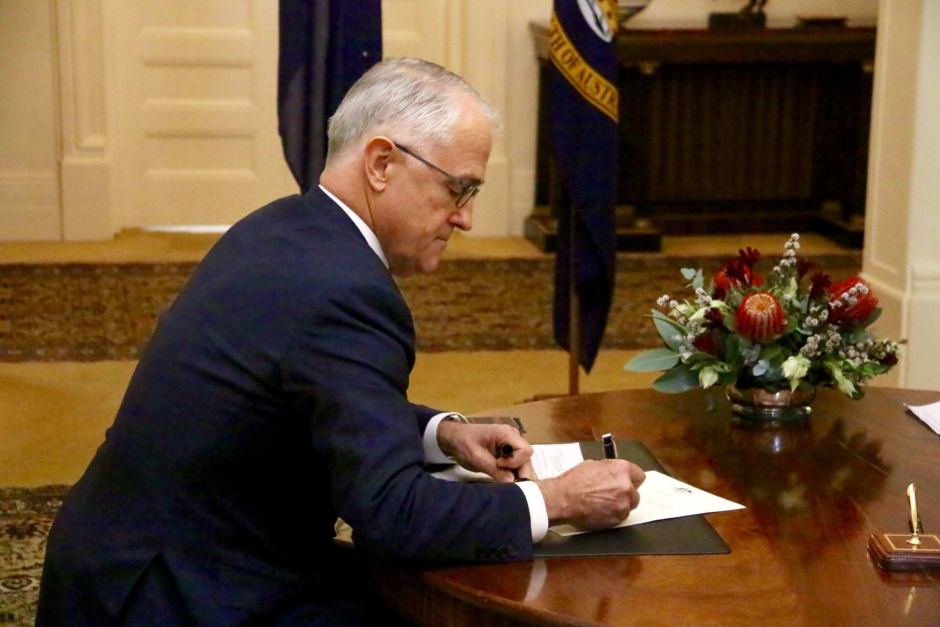 Consumer sentiment bounces in August after spate of soft readings

A measure of consumer sentiment shows a bounce in August of 2 per cent after a spate of soft readings in recent months, as confidence was boosted after the Reserve Bank cut interest rates to an historic low of 1.5 per cent.

The Westpac-Melbourne Institute Index of consumer sentiment, which surveys 1,200 people, climbed from 99.1 in July to 101.0 in August. A number above 100 indicates the number of optimists outweigh pessimists.

The lift, however, was significantly lower than after the last interest rate cut in May, when the index jumped 8.5 per cent.

Westpac economists said a softer lift this month was due to the rate cut not being fully passed on by the big four banks to mortgage holders.

At the same time, most people held expectations for a cut in August, compared to when it surprised in May.

The result was also likely affected by some political unease after the July election, as the Coalition government just clung onto power.

"With the government having been returned with a wafer thin one seat majority in the House of Representatives and considerable change in the Senate, respondents might also be somewhat uncertain about future prospects around potential political stability," wrote Westpac's chief economist Bill Evans in the report.

As interest rates go progressively lower some respondents, particularly those who may not have a mortgage, may become more unnerved about the signal that record low rates is sending about the economy.

Westpac expects the Reserve Bank to keep interest rates on hold in September, but noted the central bank's Statement on Monetary Policy shows that it holds an easing bias.