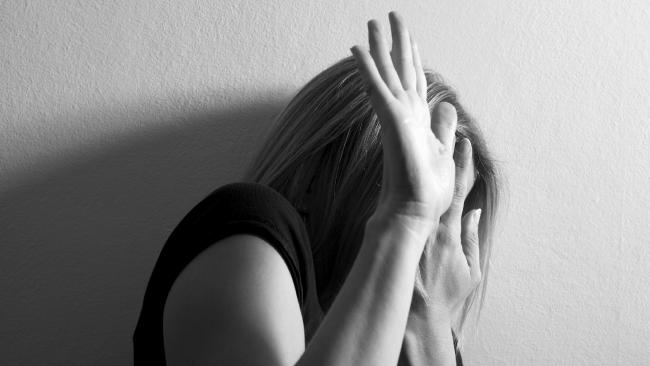 Two competing bills aimed at improving victims' access to justice will be introduced into the State Parliament today — one by the State Government and the other by independent MP Rob Pyne.

Under Queensland law, a child who has been sexually abused has three years from when they turn 18 to bring a civil action to court.

Both bills remove the time limit for bringing claims.

However it is expected the State Government's bill will only help victims of abuse in institutions such as schools, while Mr Pyne's bill will go further, removing the three-year limit for survivors of abuse outside of institutions, such as those abused by family members.

Bravehearts executive director Hetty Johnston said while both bills were steps in the right direction, Mr Pyne's was stronger.

"It shouldn't be a matter of politics anyway — this is really about the human rights of people who've been victims of crime as children and their access to justice," she said.

"And of course Mr Pyne's bill far better reflects the aspirations and fairness to survivors than does the Government's."

The private member's bill would allow victims who had already been compensated seek further damages, but only where time limits had contributed to an unjust outcome.

It is unclear if the Government's bill will allow for the reopening of previously settled cases, although the Attorney-General had been advocating for a national redress scheme for survivors of institutional child sexual abuse.

Earlier this month, the State Government pledged to release a discussion paper on broader reforms to help victims of abuse, in addition to its bill.

Ms Johnston said it was important survivors be allowed to make further damages claims where they had been inadequately compensated.

"Those people were pretty much forced and coerced into making agreements, settling for some piddly amount of money and signing a confidentiality agreement," she said.

"This was never about fairness and justice and what was right for the victim.

"It was always historically about paying anything to keep the thing out of the press and it's really unjust to create two classes of people who've been harmed."

Ms Johnston said time limits for bringing litigation had been a "horrendous problem" for victims.

"They have problems with their education, potentially problems getting employment, mental health issues," she said.

"It's only fair that those people are paid compensation for what in fact is their lives — their potential has been stolen from them by somebody."

One victim, who did not wish to be named, said he would also advocate for Mr Pyne's bill, despite being one of the potential beneficiaries of the Government's bill.

The man, now 54, was abused when he was 13 years old at a school camp, but wanted time limits removed for all victims, regardless of whether they were abused at an institution or not.

"I think it reeks of inequality as far as child abuse is concerned," he said.

"It's just inequitable the way in which one person can get a remedy and then another person gets another remedy which is far superior."

The Opposition said it was likely to support the Queensland Government's reforms over Mr Pyne's, saying moves to provide justice to abuse victims had to be "real and deliverable".