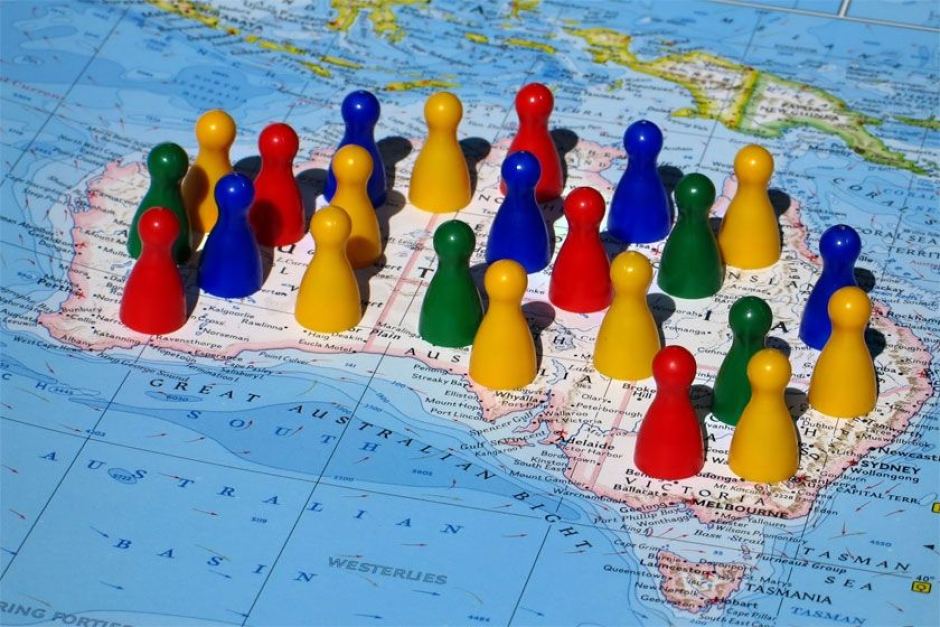 #CensusFail: Why people are worried about the census

Next Tuesday night, most of us will be filling out the census, whether out of a desire to provide better information about how tax dollars should be spent, or simply because not filling it out could mean fines of up to $180 a day.

But many privacy advocates aren't happy about it, and some are even threatening to boycott.

The ABS will be keeping your name and address on file

The ABS announced it would be doing this in December, saying it would mean "a richer and dynamic statistical picture of Australia".

Previously, Australians had the ability to "opt in" to have their names kept. But now it's compulsory.

The ABS said keeping names and addresses would enable it to better combine census data with other survey and administrative data - for instance, census data could be matched with education or health data to help improve support services.

But there are concerns among privacy advocates when it comes to how these names and addresses will be safeguarded, and how the ABS will ensure they cannot be matched to sensitive personal information (case in point: a person's responses to the census).

The ABS had this to say about privacy concerns

Here are some of the steps the ABS said it would take to ensure it upholds its legal obligation to keep data secure and not disclose identifiable information:

Names and addresses will be stored separately and securely

The ABS also said it would be using "anonymised" versions of names, and the names and addresses "will only be used for projects approved by a senior-level committee".

The ABS will destroy all names and addresses four years after collection, and a privacy impact assessment has shown the risk to personal privacy from all of this is "very low".

The fact there are any risks at all is what privacy advocates find unacceptable.

This is what Chris Berg from the Institute of Public Affairs had to say about the issue when he wrote for the ABC earlier this year:

"There is no such thing as 100 per cent safely secured information... No matter what firewalls the ABS places around access and matching, it is a truism that any data that can be used usefully can also be used illegitimately."

Mr Berg also argued the way the data is used could be changed in the future, or that people worried about the security of their information might be less likely to provide accurate information (or even any information).

This concern was echoed by Bill McLennan, a former head of the ABS:

"The compulsory collection and retention of names and addresses is ... very likely to result in a significant public backlash against the 2016 Census with people either boycotting the Census or providing incorrect information.

"Thousands and thousands of government, business, academic and other users rely on high quality Census data, and a reduction of the accuracy of that data would be a serious issue."

Mr McLennan also argued the ABS had no authority to collect people's names in the Census on a compulsory basis, though the ABS says it has legal advice that states otherwise.

Ethicist Leslie Cannold, meanwhile, said she would defend her right to anonymity: