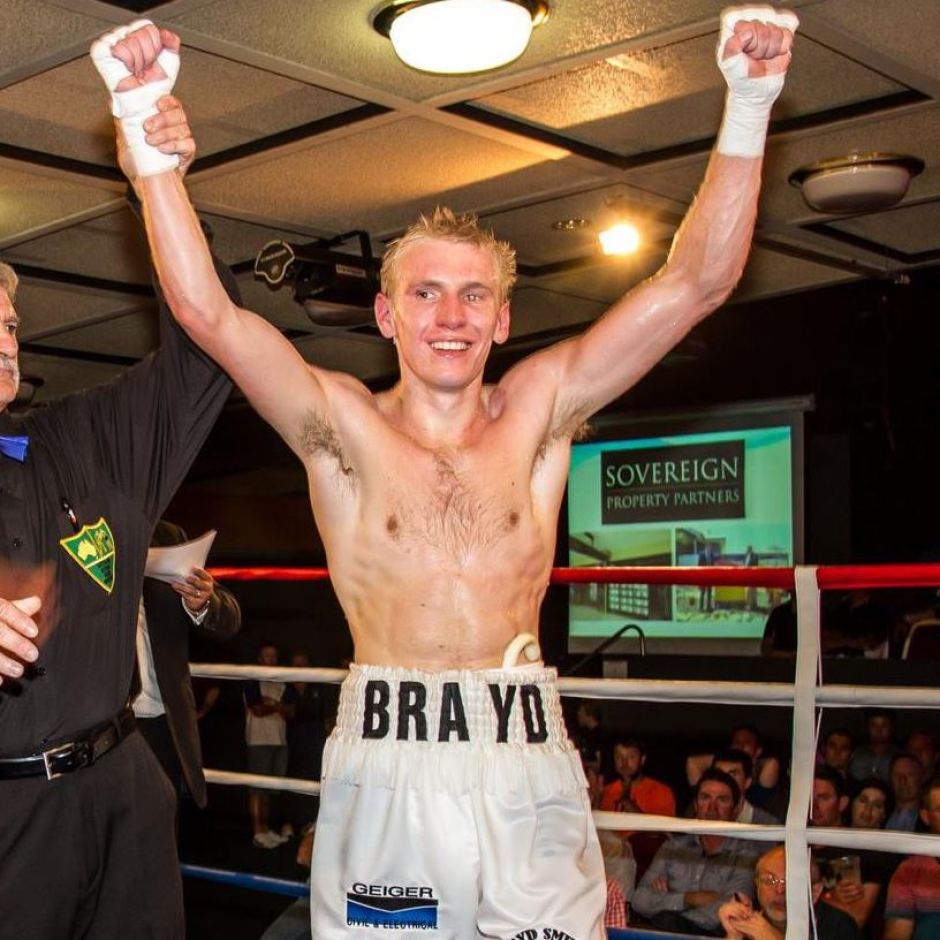 The Queensland Government has announced this morning that a parliamentary inquiry will investigate how to improve the safety of combat sports in the state, after the deaths of two young male boxers in the past five years.

Unlike every other state, Queensland and the Northern Territory do not regulate combat sports.

The Treasurer and Sports Minister Curtis Pitt said the inquiry would look into whether it was safe for self-regulation to continue.

"There is a very wide range of codes and disciplines we're talking about here," Mr Pitt said.

"We're talking about some things that are not only self-regulated but essentially unregulated.

"Backyard operations obviously will be the first target."

Documents obtained by the ABC under Queensland's Right to Information laws showed successive state governments going back to 1999 have reviewed the lack of a regulatory regime at least four times, but made no changes.

The documents revealed that the Newman government formulated a voluntary code for combat sports months before the state election, but did not implement the guidelines.

Mr Pitt said this investigation by the Finance and Administration Committee would not fall to the same fate.

"With a parliamentary committee we have a public process, with an all party committee, which will have representatives from the Government as well as the non-government and crossbenchers," Mr Pitt said.

"In that regard we'll be getting a lot of views politically. Parliamentarians take their committee work very seriously.

"I've thought long and hard about the best way to approach this, consulted with my cabinet colleagues — we thought this was the most appropriate way."