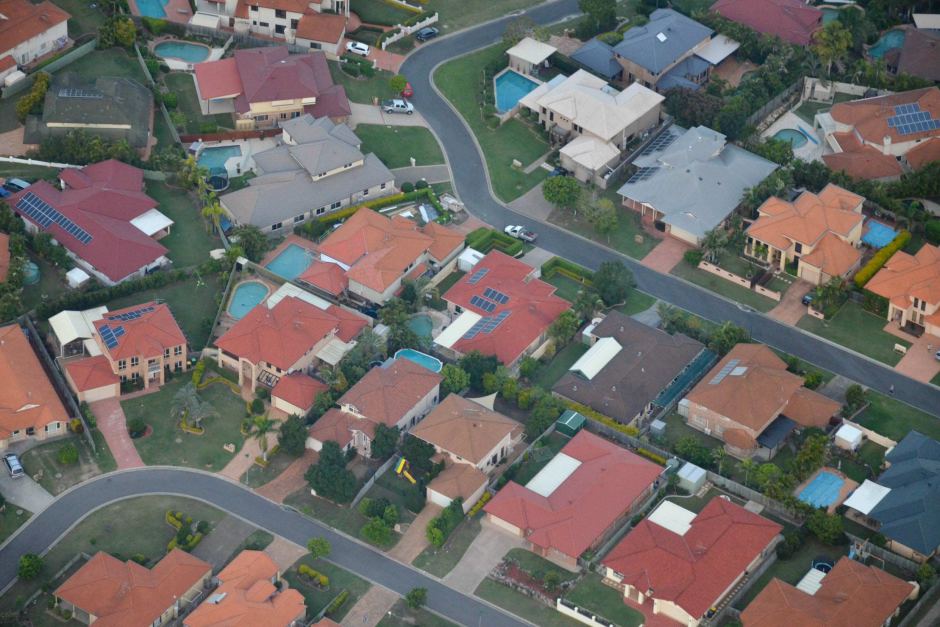 Bank bad debts on the rise, but who is hurting?

Falling credit quality has been well telegraphed in Australian banking circles, so it was little surprise that as results rolled out this week bad debt blows have landed right on the bottom line.

Along with regulatory demands to hold more capital and the squeeze on margins, bad debts have been regularly trotted out as a big risk threatening bank profitability.

Certainly both the Commonwealth Bank full year result and ANZ trading update this week point to credit quality on the slide.

The Commonwealth Bank reported a 27 per cent increase in bad loan costs over the year.

ANZ reported a loan loss of $480 million for the third quarter, which was well above some gloomy analyst forecasts and another step up from its first-half losses.

"While ANZ did not see any further 'single name' (big corporate) exposures, it is now seeing a broadening in asset quality deterioration," he said.

"Home loans 90 days in arrears also continue to track higher and are now at the highest level since 2010."

Over at CBA the message was similar.

"A soft half from CBA ... deteriorating asset quality trends are now clearly in place," Mr Mott and his team noted.

The banks have batted away concerns pointing to the rise coming off a historically low base, pointing out that those concerns are centred on so-called "pockets of weakness" - mining communities in Western Australia and Queensland, as well as New Zealand dairy.

To a large degree that is correct.

Impairment charges - as a ratio of total non-home loans - are currently roughly where they were in the happier days immediately before the global financial crisis.

However, on Morgan Stanley estimates, bad loans will push up from 0.4 per cent of total non-mortgage loan books to 0.5 per cent this year and upwards to 0.7 per cent in 2017.

As a rough back of envelope exercise, a 0.25 per cent increase in bad debts reduces bank profit by 5.5 per cent.

In other words it would lop off around $1.6 billion from the big four's collective $28 billion profit in 2015.

Not exactly rivers of blood, more like a nasty paper cut.

Interestingly, regional lender Bendigo and Adelaide Bank earlier in the week bucked the trend with its $416 million full year profit, kicked along by improved asset quality.

Being Victoria-centric helped keep bad debts in check, while the winding back of Bendigo's ugly dalliance as a financier of the failed Great Southern blue gum tax schemes was also a positive.

The CBA announced its loan impairment expense increased 27 per cent to $1.3 billion, with increased provisions spread across the key divisions of retail (up 8 per cent), business (up 18 per cent), institutional up (51 per cent), and New Zealand (up 48 per cent).

Away from the big end of town, consumer credit is providing a mixed message at Commonwealth Bank.

"The arrears for the home loan and credit card portfolios are relatively low, however personal loan arrears continue to be elevated, primarily in Western Australia and Queensland," the bank noted in its full-year profit announcement.

The standout numbers were increases in both 30 and 90-day arrears on personal loans, perhaps odd given personal loans are historically cheap while credit cards seem blithely unaffected by interest rate cuts and hover around 20 per cent.

Commonwealth Bank chief financial officer David Craig put that trend down to problems in resources states as well as a pull back on lines of personal lending which bumped up the average age of the loan book and increased the concentration of loans in trouble.

The reasoning is that a new loan is unlikely to strike trouble immediately.

Mr Craig told an analyst briefing overall impairment levels were "bumping along the bottom" of what could reasonably be expected and bad debts in the consumer book were "benign".

Principal solicitor at the Financial Rights Legal Centre Kat Lane is not so sure, citing a long history of problems with consumers at Commonwealth bank.

"It is surprising credit card arrears are going down and personal arrears up, it makes me think something is going on with that debt," Ms Lane said.

Commonwealth credit cards have been a worry for 15 years; they have been lending way too much money.

"If a (credit card) loan was always unaffordable, moving it into a personal loan with a lower interest rate means it is still probably unaffordable," she said.

"Doesn't matter which way you chop this, something's wrong."

Bank profits not about to collapse: Morgan Stanley

While the bad debt, margin and capital raising headwinds are hitting the banks, Morgan Stanley noted it would be wrong just to add up all the negative impacts and say bank profits are poised to collapse.

The major banks operate complex businesses with the ability to push and pull different levers to counteract pressures on their business.

One lever that is certainly been pulled lately is "loan book repricing", a technical term for, among other things, not fully passing on Reserve Bank cuts.

However, too much action on the "repricing" lever could come with other costs not seen on the balance sheet.

More reputational and political capital being shredded is something the banks can ill afford.