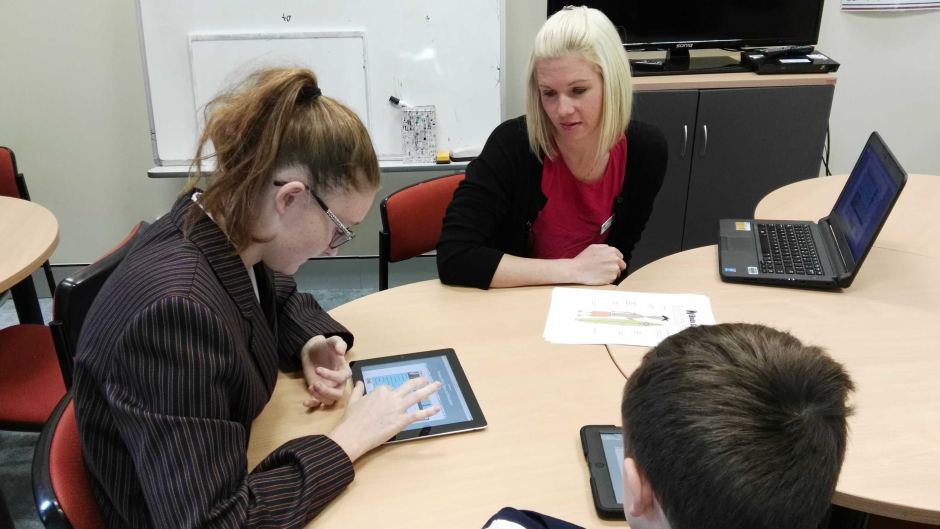 Every year a quarter of all Australian young people experience mental health issues and more than half of them are too embarrassed to discuss the problem.

But there is hope for those with severe anxiety in the form of an online program developed by Queensland researchers.

The Brave Program is changing the way anxiety in young people is treated.

More than 12,000 young people and parents across the country have registered for the program over the past two years.

"Children and teenagers these days just tell us that they really are quite stressed about things, there's a lot to stress young people these days so sometimes it can be as simple as an exam coming up or it can be an incident of bullying or it may be a fear that has developed over time," Dr March said.

The program has versions for children aged 8 to 12 years, and teenagers aged 13 to 17 years, and can be done privately or with a parent or teacher.

"It will teach them the skills that we know work and it'll ask them to apply it to their own situations and shape the way that they might face those fears in real life."

About 40 per cent of program participants are from regional or remote areas, where mental health services are often less accessible.

"We're really grateful that we're seeing a good uptake in those areas, they can do it from the comfort of their own home or they can do it at school," Dr March said.

School counsellors at the coalface of treatment

School counsellors like Rachael Proctor are using the program as an early intervention tool.

She said the program was evidence based so it was effective in helping kids.

"Because they're doing some of it online it means we've got more time in our sessions to actually do some examples and run through scenarios and practise how they might apply it," she said.

Dr March said levels of anxiety experienced by young people had been examined before and after taking part in the program and had produced significant results.

Ms Proctor said she was seeing those results in her students.

"We're seeing a better understanding of their anxiety symptoms, being able to pick that up sooner and having greater confidence in their skills to be able to manage that anxiety," she said.