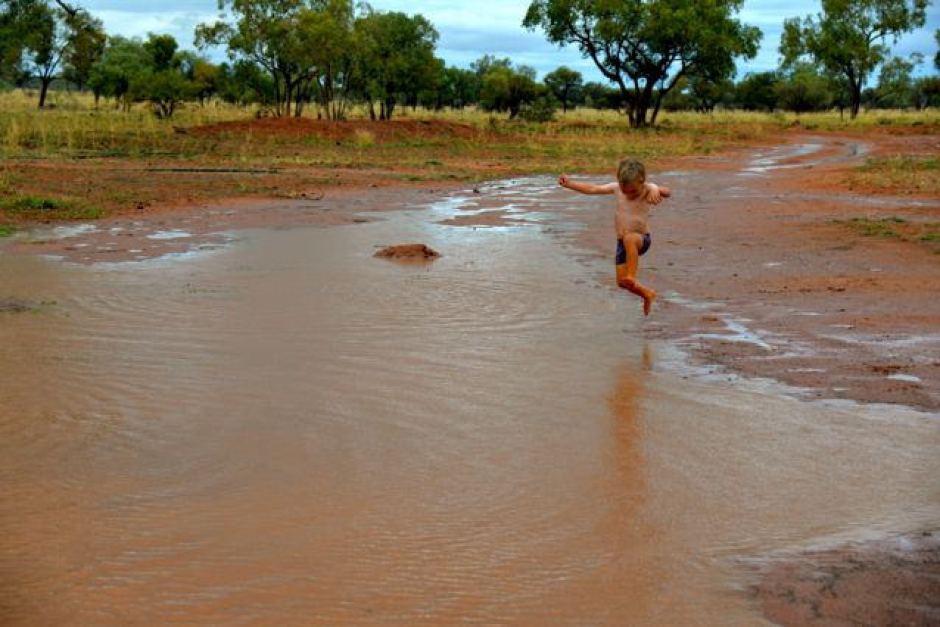 A climatologist says the unseasonal winter rain in Queensland is the result of the El Nino breaking down.

"Historically, what we have seen with the breakdown of a very strong El Nino event is ... heavy rain through the middle of the year in eastern Australia," he said.

"That applies whether it flips straight over to La Nina or the oceans just go back to near normal conditions.

"A lot of that is about the fact that you normally see, on the tail end of an El Nino, much higher than normal ocean temperatures around the coast.

"It is perhaps less surprising to see this sort of thing in a post El Nino year but it would be in a normal year.

Unseasonal winter rain has fallen throughout Queensland as shown by this map of rain that has fallen the week up to the 19th of July 2016. (Supplied)

"If we go back to the last time we had an El Nino as strong as the one we had this year, in 1998, we had a really significant winter rain event in Queensland.

"But it was August rather than July and the focus of it was a little bit further north than this one.

"There are fairly strong similarities between the August 1998 rains and what [Queensland] have had in the last few days and both of those were coming off very strong El Ninos."

Near Collinsville in the far north, Barry O'Sullivan from Glen Alpine station said he has received the best winter rain in years.

"It's probably been five or six years since we've had winter rain," he said.

"In saying that, we've got enough water for another 12 months at least anyway.

"It was looking pretty dire straits a couple of months ago. The grass that was here on most of these places was dying off pretty quickly.

"The rains sort of came right at the right time and everybody's got a smile on their face."