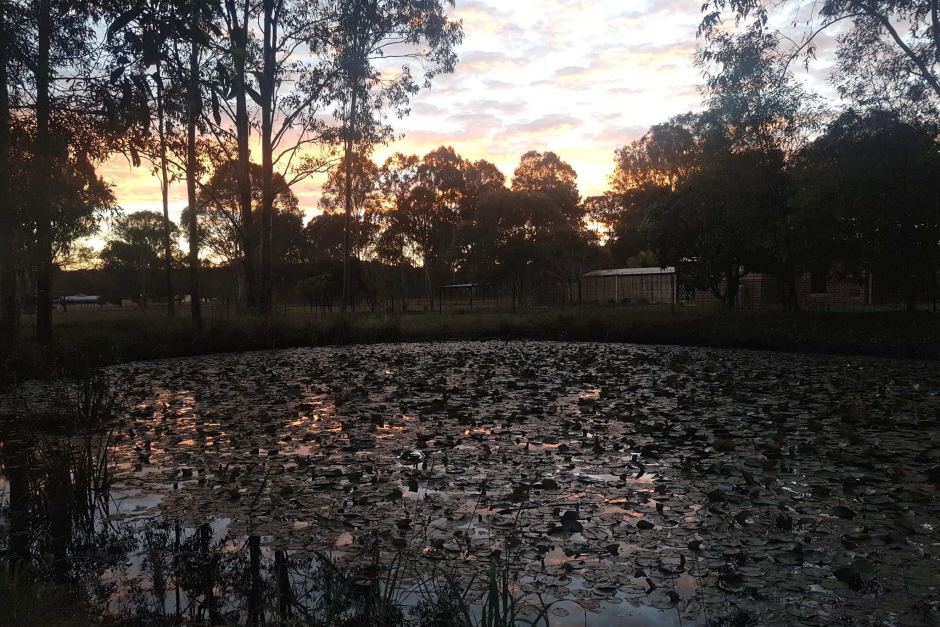 Weather records for seven Queensland regions have been re-written, with Saturday's unseasonable temperatures setting the new benchmark for the hottest July day in seven locations, the Bureau of Meteorology says.

While not a record it was not far off it for Caboolture - Morayfield reaching 29.7c at 2:15 pm on Saturday July 23.

Gympie experienced its hottest July day since records began in 1908 with 30 degrees.

Mr Blazak said conditions were perfect for records to be set.

"We had this warm air at the surface caused by the upper level ridge and thanks to that trough approaching from the south-west, that warm air was dragged over the south-east," Mr Blazak said.

He said temperatures for today and the rest of the week would revert back to normal July conditions.

The minimum temperature at Sunshine Coast Airport this morning was 7.4 degrees - 24 degrees cooler than Saturday's maximum.

"We're sort of going for one or two degrees above the July average," he said.

"Probably bang on for what it should be at this time of year."

He said there is no rain in sight for the south-east, because of the warm air.

"It's going to be quite dry, just the north tropical coast towards the end of the week at this stage."