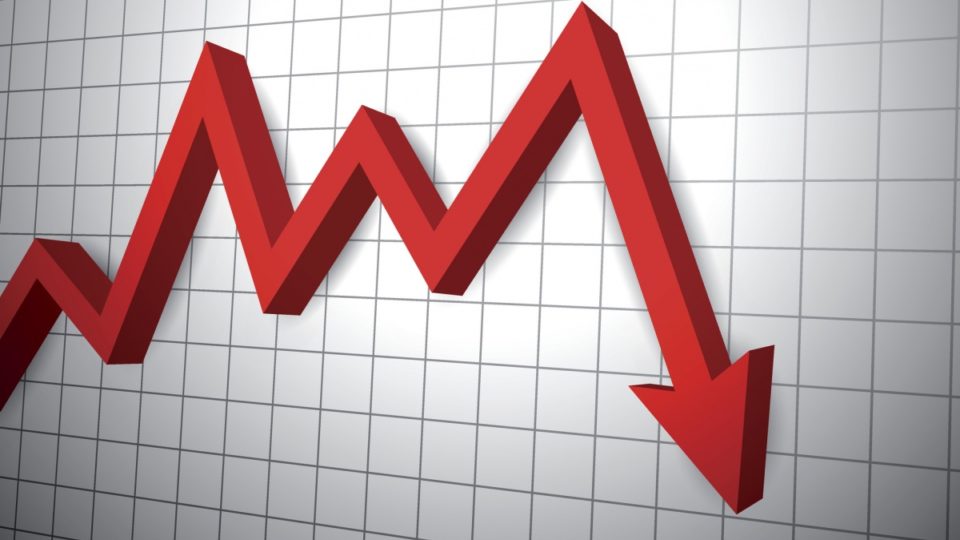 The Economy why low inflation is not your friend

The idea that high inflation is bad has been burned into our minds by history. But there is another enemy: low inflation.

Many of us remember with dread the stagflation of the 1970s, when Australia suffered the crippling double-threat of inflation and unemployment. Or when hyperinflated Zimbabwe printed $100 trillion notes in the 1990s. Or we might even remember our high school teacher telling us about the hyperinflation of 1930s Germany, when workers were paid three times a day, so quickly were prices rising.

These catastrophes were nothing new. A huge influx of gold and silver plundered from the Americas flooded Western Europe in the 1500s, 1600s and 1700s, driving up prices there as well, as more and more coins chased the same amount of goods and services.

All this is relevant to the April-June inflation figure released on Wednesday. Many experts expected a headline, annualised figure below 2 per cent.

This would be the sixth straight quarter that the headline figure (not adjusted for volatility) missed the RBA’s 2-3 per cent target set in the early 1990s.

Unlike those ghastly earlier examples, a result below 2 per cent means our pay packets stretch further for longer. So it must be good, right? Not necessarily.

During the high inflation of the 1970s, the push for higher wages to cover rising costs fed back into the already high inflation rate, driving it up higher. There are fears this can work in the reverse.

“We’ve got this low inflation environment, well, wages growth is at a record low. So firms, in that part of their costs pressure, don’t have to put up their selling prices to cover their wages bill. That in itself actually feeds into lower inflation.”

“You get very low wages growth and that hamstrings the economy. You don’t get the income growth that allows consumers to increase their spending and the economy is weaker as a result,” Dr Koukoulas said.

The Reserve Bank shared this fear back in May during its monetary policy meeting: “… information from the Bank’s business liaison suggested that firms generally had been unwilling to make offers of wage growth below 2 per cent. But if inflation was to be persistently lower than previously forecast, it was possible that, in time, this could be reflected in lower wage growth.”

The risk of too much saving

The strongest argument for keeping inflation between 2-3 per cent is to stimulate spending, which drives economic growth.

As explained by Dr Koukoulas, very low inflation (or deflation) is likely to inhibit spending by consumers and the business sector because prices are expected to remain steady or fall.

“Of course, that’s very, very bad for the economy. And we’ve got an example of that in Japan over the last decade or so,” he said.

In a report in June, the Productivity Commission reiterated the usefulness of a “little bit” of inflation: “As prices tend to be sticky downwards, inflation facilitates the change in relative prices needed to clear factor and product markets.”

Less of a debt cushion (for some)

Inflation improves the position of those with fixed interest debt because they repay with devalued dollars.

The beneficiaries include the Australian government, which issues fixed-interest bonds; Australians with fixed rate mortgages; and Australian businesses that issue fixed-rate corporate bonds or borrow to invest at fixed rates.

It is even, theoretically, a Robin Hood tax, according to the Productivity Commission report: “It erodes the exchange value of debt, assisting firms and governments at the expense of households who fund the debt. As most debt is held by higher income households, inflation acts as a progressive ‘tax’.”

A signal of low rates of return

In this environment of low inflation and low interest rates, which signal a struggling Australian economy, it is increasingly difficult for investors to multiply their money.

Gone are the days of easy 10 per cent returns. As noted by three Australian investment experts in the video below, somewhere between 4 and 6 per cent is more likely, unless you can grab bargains from market volatility:

This is bad news for Australians invested in bonds and shares – which is almost all of us via our superannuation funds.