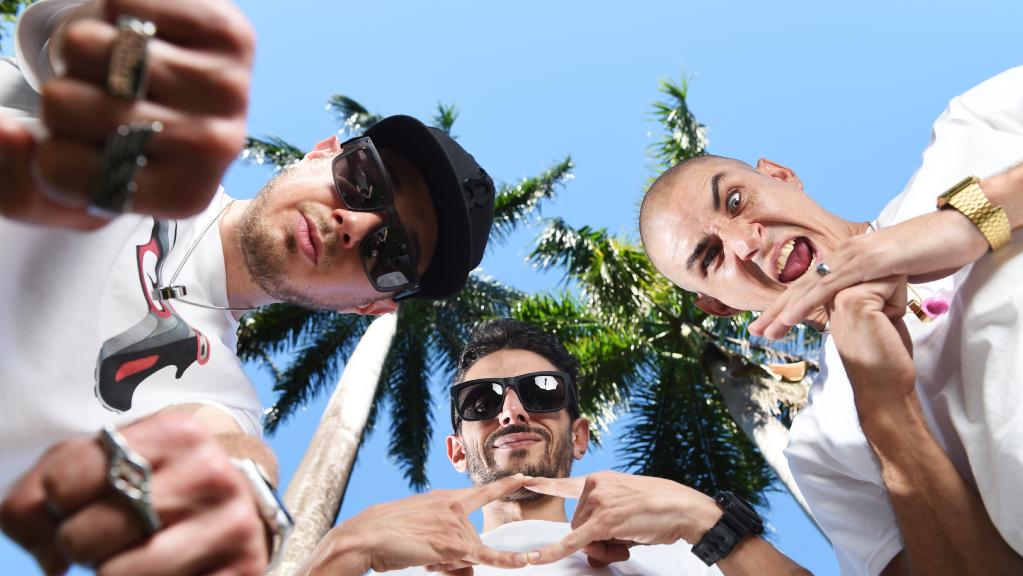 He hinted at “big name” acts to support Bliss n Eso but could not confirm which performers would take the stage on November 12.

“The full line-up will be announced early next week, with tickets going on sale on Friday, August 5,” he said.

The festival series will replace the former Decades Festival, run by Moreton Bay Regional Council, which attracted the likes of John Farnham, The Seekers, Cold Chisel, The Living End and Something for Kate.

“Long-term supporters of Decades Festival will also have something to look forward to (in 2017), with a revitalised Aussie Rock festival planned to take its place as the second event of the 2016/17 Pine Rivers Park series,” Mr Newcombe said.

“We will be announcing the details of that event in the coming months.”

“There is no doubt this is a truly special venue that brings out the best in live performers with a laid back atmosphere and ease of access from Brisbane and the Sunshine Coast and close and close proximity of the Strathpine train station,” Cr Sutherland said.

Warning: Videos may include explicit language