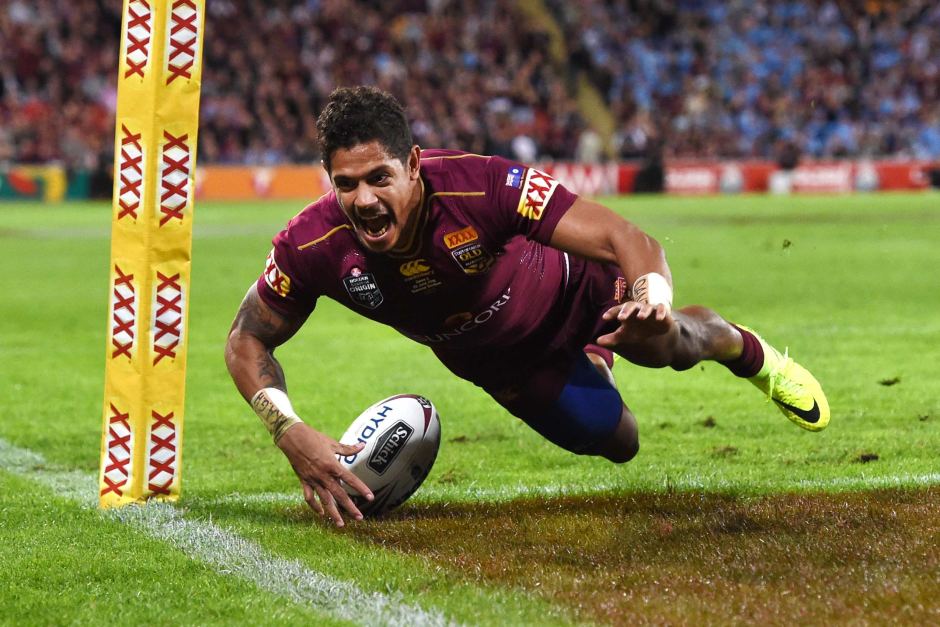 Queensland winger Dane Gagai admits he will need to monitor a quad injury for the rest of the NRL season despite being cleared to play Wednesday's State of Origin III in Sydney.

"Today was the test, the leg was good, I am right to go," Gagai said.

"I still have three days to game day.

"These physios know what they are doing.

But Gagai expected his quad complaint - which also restricted his game two preparation - would linger for the rest of the year.

"Hopefully after this game I can monitor it a bit better," the Newcastle flyer said.

"I feel confident running on it."

Nate Myles missed Origin II through injury but is a confirmed starter for the dead rubber. (AAP Image: Dave Hunt)

Myles is a confirmed starter in Queensland's front row after missing game two due to the injury.

Queensland coach Kevin Walters said he would not hesitate thrusting the 30-Origin veteran into the starting front row as the Maroons look to seal a fifth series whitewash.

Queensland have already clinched their 10th series win in 11 years.

"On Wednesday night we know it is going to be a forward dominated game and Nate is one of those players who enjoys playing in that arena," Walters said.

"He has had a couple of weeks out and he assures us he will be fine."

Walters was confident Gagai would shine in game three just as he did in Origin II after a similar injury plagued lead-up.

Despite missing a week of training, Gagai became just the fourth Maroon to bag an Origin hat-trick in their series clinching 26-16 game two win in Brisbane.

Queensland will leave for Sydney on Monday afternoon.