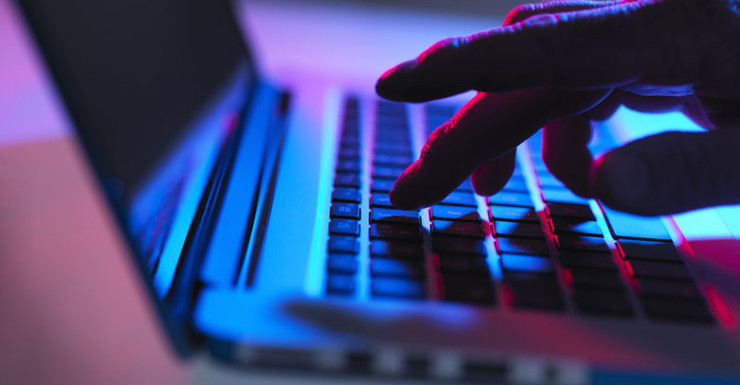 Fake fines of $168, issued for failing to vote in this month's federal election, are being sent out to Queenslanders.

The Electoral Commission of Queensland (ECQ) has received complaints about the fake failure-to-vote penalty notices.

"The notice states the penalty is for not voting in the recent federal election," an ECQ spokesman said.

ECQ said the false notices could be identified by the following misinformation:

There is no date on the letter

Includes the term "Arrears Amount" in the payment details

A direction to only pay via the internet using direct debit

According to the Australian Electoral Commission website, after each election, a letter is sent to all apparent non-voters requesting that they either provide a valid and sufficient reason for failing to vote or pay a $20 penalty.