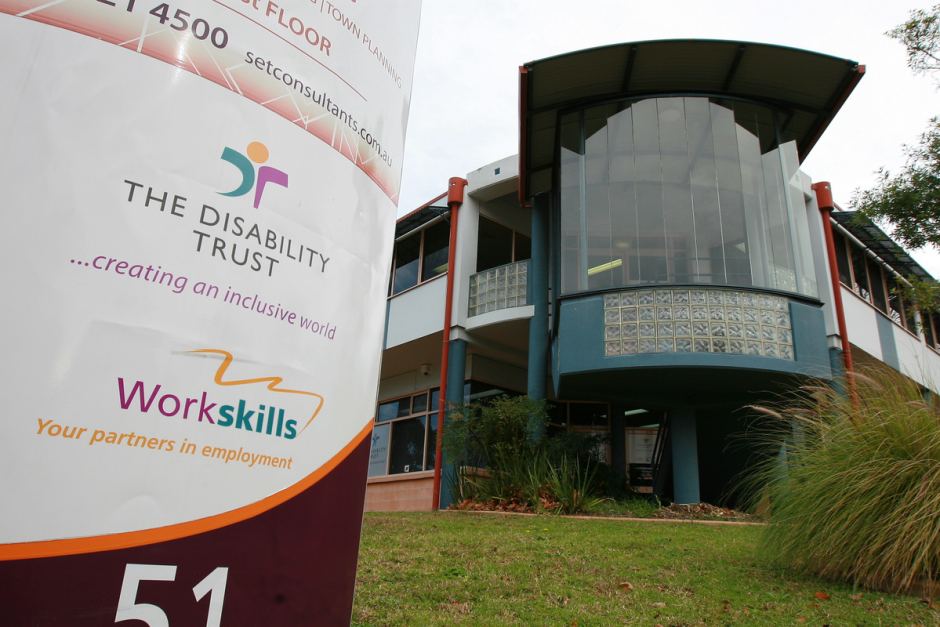 The sexual abuse of intellectually disabled children at facilities in New South Wales and Queensland is being examined by the Royal Commission into Institutional Responses to Child Sexual Abuse.

It is focussing on several cases at two New South Wales institutions - the Mater Dei School in Camden and The Disability Trust and Interchange at Shoalhaven.

On Monday, the commission heard how children with intellectual disabilities were particularly vulnerable to sexual assault.

In her opening statement counsel assisting the inquiry, Gail Furness, said there was limited research on the problem in Australia.

"International studies demonstrate that children with a disability are at significantly increased risk of maltreatments including child sexual abuse," she said.

The inquiry has heard from a mother, code named CIB, whose daughter attended Mater Dei's week day live-in cottage program from the start of 1991.

She told the commission her then 13-year-old daughter had an intellectual capacity of a three- to five-year-old and was allegedly abused by a cottage supervisor, code named CID.

The mother noticed in mid-1991 that her daughter was not her self, was tired when she was picked up on Fridays and lethargic at the weekend.

She said her daughter also haemorrhaged while sitting on the toilet on one occasion in May.

When the girl was taken to the hospital for treatment a surgeon said her condition could have been caused by an assault.

Complaints were made to police and Family and Community Services but the alleged abuser had left Australia.

The mother expressed frustration and anger over the inadequacies of the investigation after complaints to police, community services and Mater Dei.

"My family and I were devastated that Mater Dei did not raise with us or follow up my complaint that my daughter had been abused," she said.

"From my perspective Mater Dei acted as if it never happened.

"I'm really upset and can't stand that CID is still out there and could be assaulting other children."

She called for the legal system to be reformed to make people with intellectual disabilities less vulnerable.

"They [the abusers] know a disabled child may not be able to communicate and report this abuse as easily as other can."

The commission will look at the circumstances of him leaving the country and Mater Dei's response to the allegations.

"She [the mother] says she does not recall being spoken to by anyone from Mater Dei about her daughter's abuse, her well being or what happened to CID," Ms Furness said.

"It was very upsetting to her that Mater Dei did not contact her about whether they were investigating CID or helping her daughter."

The inquiry heard Mater Dei had since strengthened reporting procedures and improved staff training on dealing with abuse claims.

It is also set to evaluate the child protection measures of the new National Disability Insurance Scheme (NDIS).