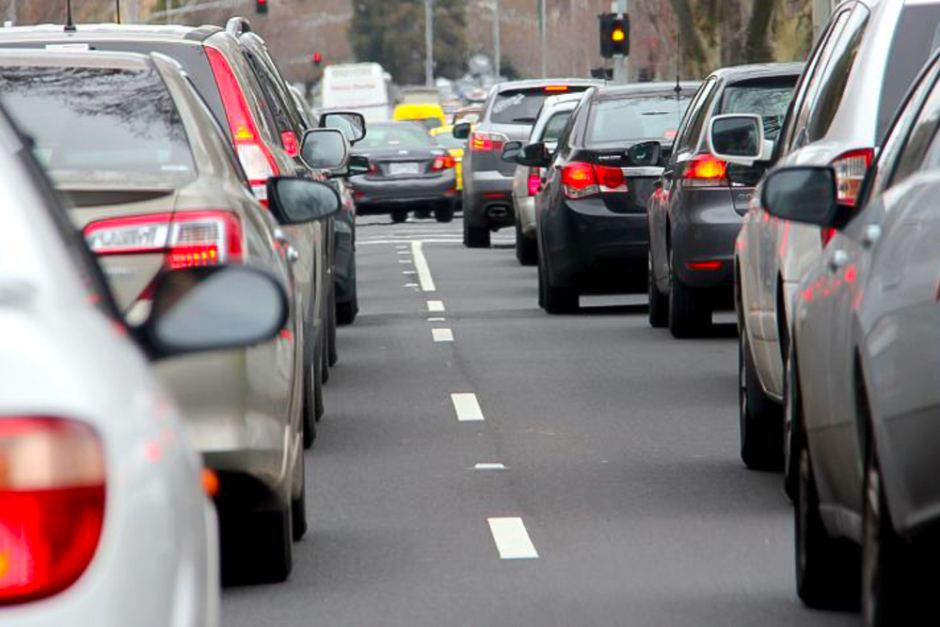 A Queensland study has discovered why Australian drivers choose to tailgate and how they decide how close is too close to be behind other vehicles.

The Queensland University of Technology's (QUT) Centre for Accident Research and Road Safety (CARRS-Q) invited drivers to take part in an online survey asking what they think is "too close".

The project gathered information about driver knowledge and their perception of following gaps with an aim to reduce rear-end crashes.

Research associate Dr Sebastien Demmel said many drivers believed they were a good judge of distance.

"Motorists said that two to three seconds is a safe distance to leave between cars," he told ABC.

"But some people count in car lengths and they would say two car lengths.

"People think about that distance but they don't actually do that."

Dr Demmel said when drivers were asked why they tailgated, road rage and anger was the top response.

"Many people said they were angry after being cut off and that they felt immense road rage which forced them to tailgate.

"If there's too much of a gap between them and the car in front of them, they are scared that someone might come and close in.

"They do it to avoid people taking space in front of them."

Drivers say one thing, do another

The study compared responses from the online survey with actual headway data (distances between vehicles recorded on the road) and video imaging from locations in south-east Queensland.

"About 15 per cent of people said that the people driving in front of them were driving too slow so then they tailgate.

"More than 10 per cent of people said they were tailgating because they were running late."

"There's many people that do as they say but there's a significant part that don't."

What can be done to prevent tailgating?

"The driving code in some Australian states doesn't have a legal requirement for tailgating vehicles," he said.

"Heavy vehicles have a two-second legal requirement but it's not in law for light cars, you just have to maintain a safe distance.

"Many people told us that they wish there was a formula that everyone could agree on for time and distance."

He said although preventing tailgating helps road safety, it does increase traffic.

"The problem of not tailgating for city councils is that respecting a safe distance means that there's less cars on the road per hour which results in more traffic," he said.

The group will continue to work through the information collected and hope to release a report detailing what demographic tailgates the most.