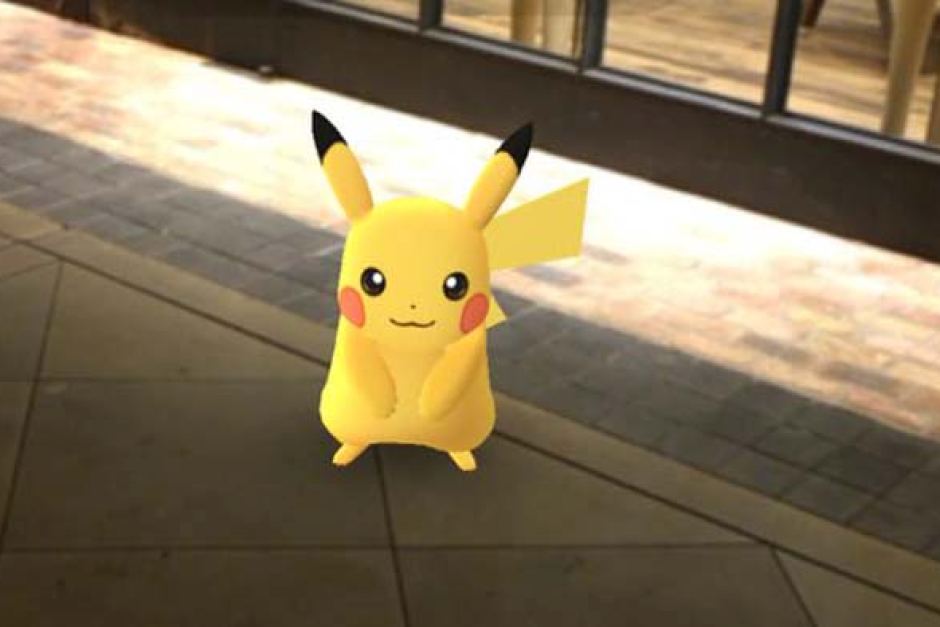 Queensland Police warns Pokemon Go gamers to not hunt and drive, as they receive growing reports of dangerous behaviour by users of the new game.

Pokemon Go has quickly become a phenomenon after the game's release on mobile phones last week.

It requires players to walk the streets and use their phone's camera to hunt for virtual monsters to catch.

The game had caused safety concerns, with numerous reports of incidents on the road.

Police have also experienced an increase in calls and reports about suspicious behaviour with users loitering outside private properties and driveways.

People need to remember also that you can't walk onto private property whether you're playing the game or what you're doing, at the end of the day you're still a trespasser.

Police said while they do not want to be the fun police, people should adhere to the law, remain alert and hunt for Pokemon safely.

Translink has also warned players not to venture near railway tracks and not to be distracted by the game when approaching railway crossings.

The game was only released last Wednesday, Queenslanders are already crazy for it, groups of players locally have begun registering group pages on facebook, one such group Deception Bay Pokemon-Go Hunters Group have already begun gathering players to the group, while 101.5 FM has its own growing band of hunters gathering numbers.

Moreton Bays Home Of Classic Hits 101.5 FM today had a high volume of callers, facebook messages and emails  asking about the Pokemon phenomenon with many curious what all the fuss was about.

101.5 FM News says all players should enjoy the great outdoors and our suburban centres to get their daily exersize while hunting but remember please remember the rest of the world still exists around you so say hello to your neighbours, be courteous while playing the game today.