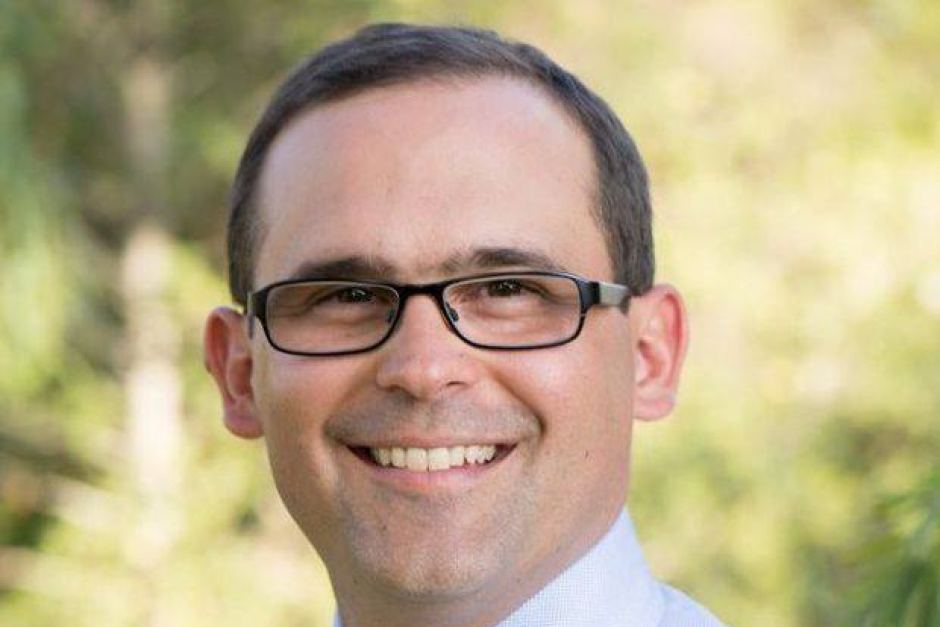 No longer just placing a 1 on the candidate you prefer, in elections is part of the changes in electoral laws in the State Of Queensland has been tested in the by-election in Toowoomba on Saturday.

The Liberal National Party (LNP) Opposition is set to hold the state seat of Toowoomba South despite a by-election swing of 10 per cent.

The LNP was tipped to retain the safe seat and is likely to do so after fending off a challenge from the independent former mayor Di Thorley.

With 72 per cent of the roll counted, the LNP's David Janetzki was in a winning position on 45.3 per cent late on Saturday night, ahead of Ms Thorley on 35.6 per cent.

Former member John McVeigh won the seat easily in the state election last year with 55.3 per cent of the primary vote, but quit to move to federal politics.

With Labor not running in the by-election, Ms Thorley took the fight up to the LNP and matched Mr Janetzki in the early count in many booths, but fell behind when results came in from some of the bigger booths.

The LNP also won more than half of pre-poll votes.

The result will not be declared until Monday when preferences are counted.

ABC election analyst Antony Green said the LNP would "win easily", adding the vote "should improve once postal votes are added to the count".

It will not have a major impact on the hung Parliament, where both major parties have 42 seats and there are five crossbench MPs.

LNP president Gary Spence said he was confident that the LNP would win the by-election.

"Our experienced scrutineers have indicated that the flow of preferences is likely to assist David," he said.

"There are still thousands of postal votes to be counted, and as we saw in the recent federal election, it will be some time before we have the final result."

But Mr Spence expressed disappointment that preferences would not be counted until Monday.

"For the sake of the people of Toowoomba South, obviously we would like to have seen more certainty this evening, but regrettably the Electoral Commissioner decided not to distribute preferences tonight," he said