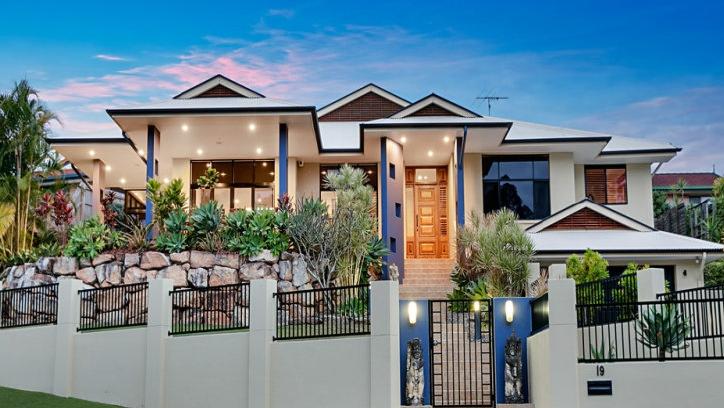 The Moreton Bay region has overtaken Logan City to be the strongest market in the Greater Brisbane area.

According to the latest Price Predictor Index Winter 2016 report, property analyst Terry Ryder from Hotspotting, said the two strongest markets had affordable areas on the fringes of the Greater Brisbane region, showing Brisbane’s growth cycle may be nearing its end.

While Logan City remains strong and continues to be one of the nation’s standout markets, Moreton Bay now has a larger number of growth suburbs – 15 to Logan City’s 13.

Mr Ryder said overall the number of growth suburbs in the Greater Brisbane area had declined due to the economy.

“The overall underlying economy hasn’t been as strong, NSW which is primarily Sydney has been the number one economy in Australia for a couple of years now and its infrastructure spend has been the highest, Brisbane doesn’t compare with Sydney on those two terms so the price growth has not been as big, but never the less there has been activity,” Mr Ryder said.

“Now it is just a question of whether it is on the way down or whether it resurges again.”

Mr Ryder said growth activity would depend on a number of things including investors looking for somewhere else to buy.

“A lot are still looking at Brisbane, better yields, more affordable property, and of course the Gold Coast just down the road, in terms of municipalities it is the number one market in the country still,” he said.

“It has been number one for the past four or five reports now.”