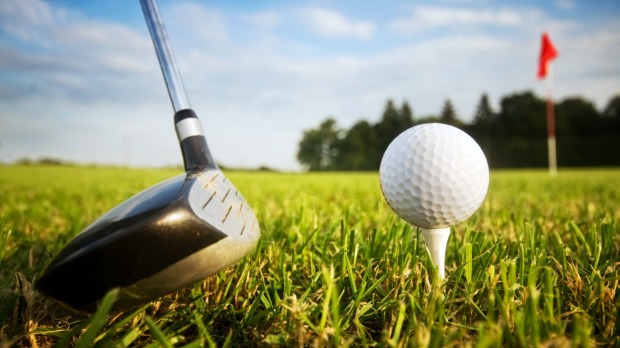 Moreton Bay Regional Council will be forced to pay an additional $2.3 million for land it resumed in 2012.

The original owners of the land, Caseldan Pty Ltd, had been compensated $1.8 million for the land, along with $200,000 for disturbance costs, which was being used as the 10-hole golf course and associated facilities by Albany Links Golf Course on South Pine Road in Brendale.
Moreton Bay Regional Council has been forced to pay an additional $2.3 million for a golf course it resumed in 2012.

In a hearing in the Land Appeal Court in March and April this year three members of the court found the value of the land at the time of resumption to be significantly higher than originally valued.

The Land Appeal Court relied on evidence of previous offers made to Caseldan for the land between $4 million and $4.5 million in making their decision.

Members found the previous offers pointed to a market value of the land and found in favour of the Caseldan appeal.

The court found the landowners should be compensated to the order of $4.1 million by the council as well as costs relating to the Land Court and to the appeal.

"Council had received a valuation of $1.8 million for the land, and paid $2 million shortly after the resumption as advance compensation for the land as well as disturbance costs payable under the Act," a spokeswoman for Moreton Bay Regional Council said.

But after the former owner appealed and the court found in favour of her, council would have to pay the remaining balance as well as costs.

"As ordered by the court, council will pay the former owner the remaining balance owed for the resumption of the land, noting that $2 million has already been paid, as well as court costs which are still to be determined," the spokeswoman said.

The land was still being operated as a golf course and the spokeswoman confirmed the council intended for it to remain that way.

"Council intends for the land to continue being used as a community golf course, and has leased management rights for the golf course to a third party," she said.