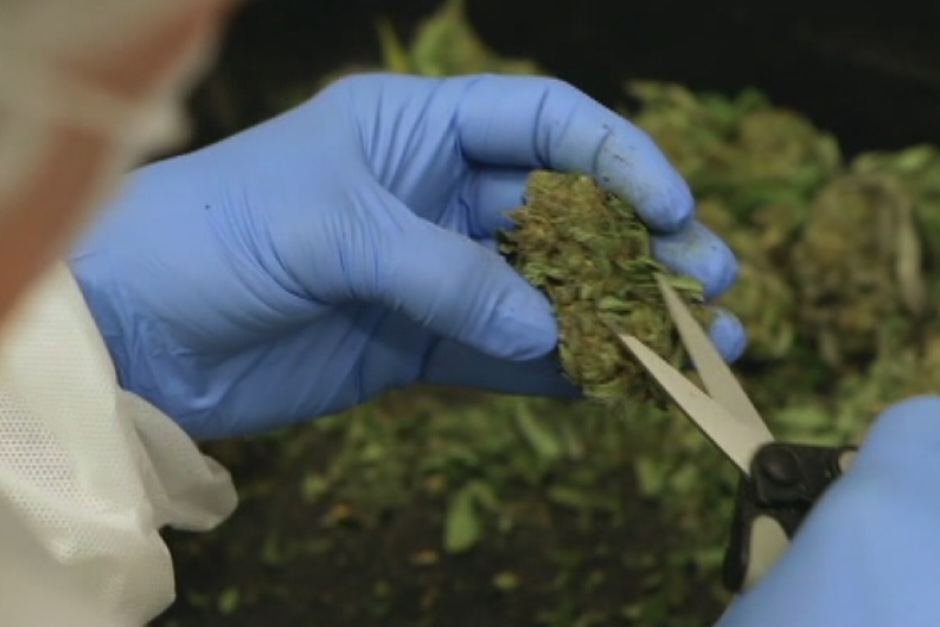 The State Government last year announced the trial of medical marijuana, but has now signed a memorandum of understanding with UK-based pharmaceutical company GW Pharmaceuticals to access Epidiolex.

Epidiolex is a liquid form of pure cannabidiol.

Health Minister Cameron Dick said the State Government was now calling on parents of children suffering persistent seizures to register if they wanted to be part of the research.

"Our project is driven by two things — compassion and hope," he said.

"These children suffer from a terribly debilitating condition."

The research team from the Lady Cilento Children's Hospital in Brisbane will develop and lead the trials.

Dr Andrew Hallahan, Children's Health Queensland's executive director of medical services, said the study would not be randomised, which meant all participants would take the drug and none would be on a placebo.

He said each child would have their dose gradually increased over a period of months.

"It's really a study to examine in the first instance — tolerability — how safe it is and get an idea of potentially its potential efficacy," Dr Hallahan said.

"At its best, what we would have is another option for specialist doctors from paediatric neurologists to offer to help children.

"The initial studies that I have seen don't indicate that it's going to be a miraculous cure for epilepsy and all drugs have their side effects.

"That's part of why we're doing this as a proper trial to make sure we know what's going on."

Dr Hallahan said he hoped it would provide another treatment option for children with severe drug-resistant epilepsy.

"These are really heart-rending situations with children who may have many seizures every day, multiple medicines with lots of side effects, multiple hospitalisations," he said.

"It greatly impacts their lives and hugely impacts the lives of their families — their suffering is significant."

A bill to legalise medical marijuana and allow Queensland doctors to prescribe it for their patients' treatment is currently before Queensland Parliament in the committee stage.

The trial would be run as part of a compassionate access scheme.

It is part of a $6 million State Government spend that will include establishing a specialist research centre.

The clinical trial is expected to begin before the end of the year.