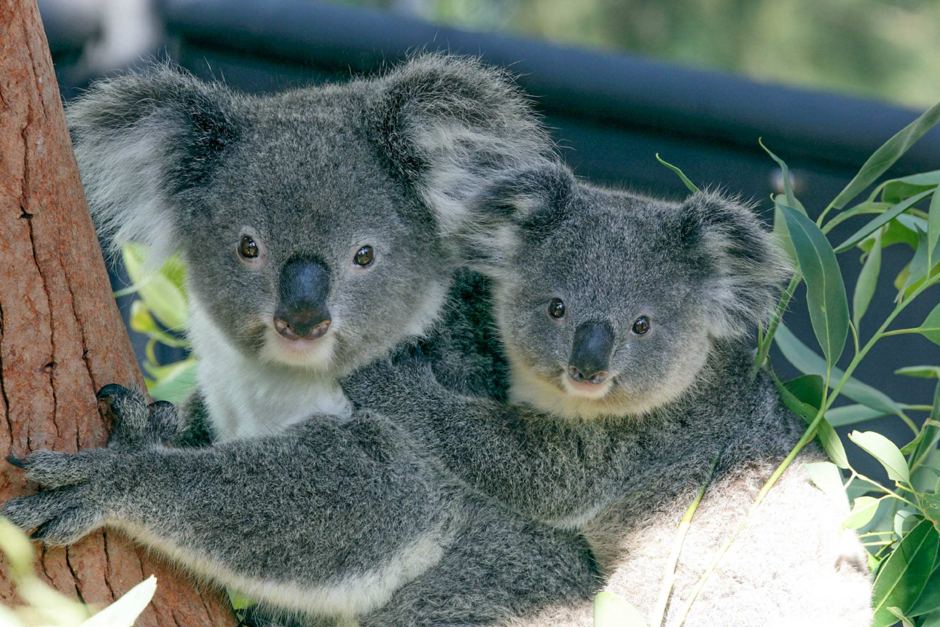 Koalas are quick to learn how to use structures designed to reduce road kill, a world-first study conducted by a Queensland university has found.

Researchers at Griffith University have been monitoring 130 verified crossings by the marsupials in Moreton Bay Region and elsewhere in south-east Queensland involving a retrofitted structure or eco-passage over a 30-month period using camera traps, and wireless ID tags.

"One of the main problems is that they get run over on roads all the time and when we looked at all the places they were being hit, everywhere there were big tunnels and culverts underneath roads," he said.

Professor Darryl Jones said nobody knew whether the structures would actually keep koalas safe from being hit by cars or if they would work.

"We expected the animals to take a while to get used to them," he said.

"To our great surprise they were using them three weeks into it. Can you teach koalas new tricks? You can, that's the point.

"I was the first sceptical person to say they're not that smart."

Professor Jones said the study was about trying to make sure koalas were using some of the structures put out for them to get safely under roads.

"Knowing how they do that is really difficult. You can get photos but you don't know if it's the same animal each time," he said.

"We needed to be clear on whether they were successful because the structures were so innovative and risky that we tried really hard to prove it. That's why it was worth it."

The research was supported by funding from the Queensland Department of Transport and Main Roads, which was responsible for the structures.

The koala populations of Queensland, New South Wales, and the Australian Capital Territory are listed as vulnerable under national environmental law.

The findings were released in a paper published by the CSIRO today.