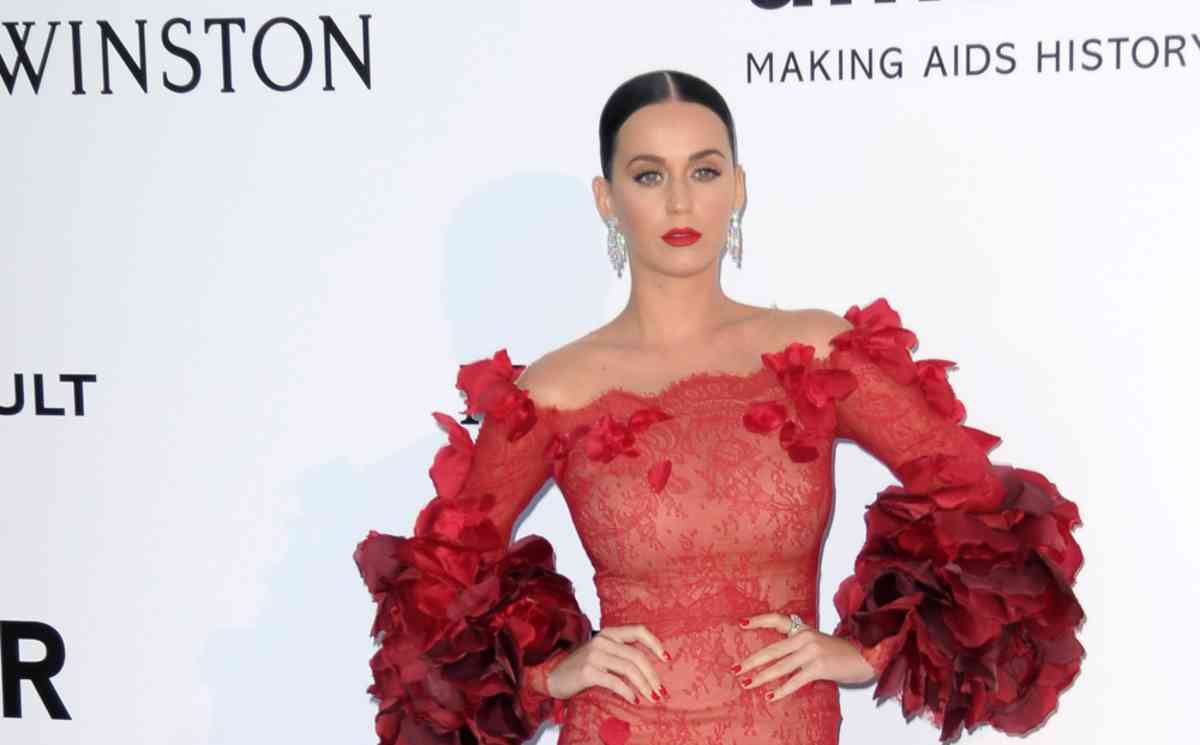 The 31-year-old pop beauty says the song - which is the anthem for the 2016 Olympic Games in Rio - was inspired by the need for the world to 'unite' and she admitted she intended to wait for her next album to be finished before dropping the track, however, she was 'brewing inside' and just had to get it out.

Of the song - which is her first release since her 2013 album 'Prism' - she said: 'This is a song that's been brewing inside me for years, that has finally come to the surface. I was inspired to finish it now, rather than save it for my next album, because now more than ever, there is a need for our world to unite.'

Katy - who is dating actor Orlando Bloom - didn't say which specific events fuelled her fire to write the track, however, she feels releasing it to coincide with the Olympics was important because their 'strength and fearlessness' shows how 'best' the world can come together in crisis.

She added: 'I know that together we can rise above the fear - in our country, and around the world. I can't think of a better example than the Olympic athletes, as they gather in Rio with their strength and fearlessness, to remind us how we ALL can come together, with the resolve to be the best we can be.'

The song features the lyrics: 'When the fire's at my feet/And the vultures all start circling/They're whispering, you're out of time/But still I rise.'

Katy's decision to release the track now comes after she was caught up in arch-enemy Taylor Swift and Calvin Harris' feud.

The brunette beauty retweeted a message she wrote in May 2015 which read 'time, the ultimate truth teller' after the 32-year-old DJ - who recently split from the 'Bad Blood' hitmaker - claimed his ex was trying to 'bury' him 'like Katy'.

Katy's anthem will be used throughout the NBC Olympics coverage and specifically on August 5 at the opening ceremony.