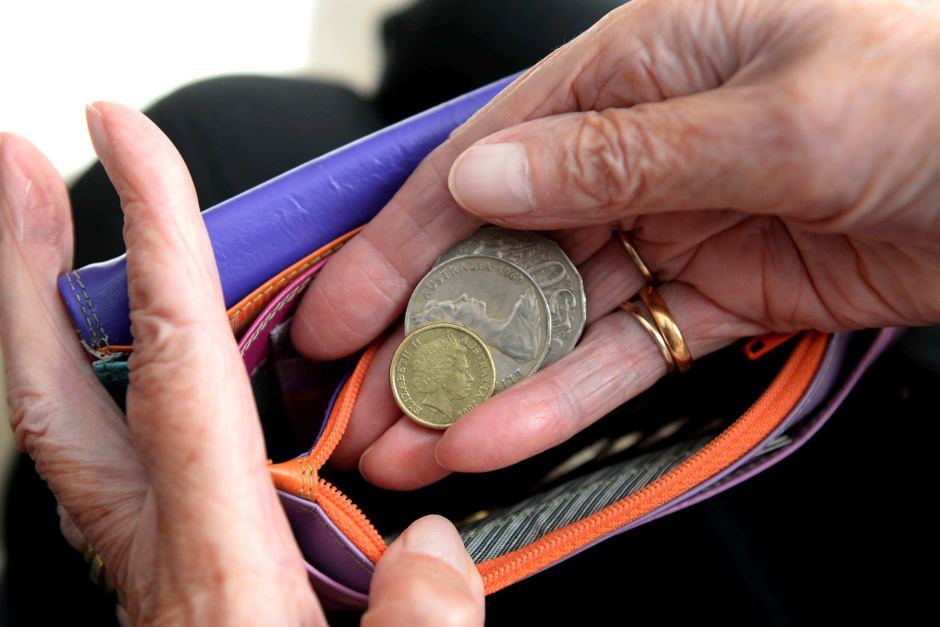 The Federal Government will push ahead with an overhaul of the nation's welfare system, using complex data analysis to pick which Australians are most at risk of falling into welfare dependency.

Social Services Minister Christian Porter said the new approach focused more on targeted intervention to "crack the back" of long-term welfare reliance, rather than putting into place programs based on what bureaucrats might think is best.

The Government spent $34 million in commissioning some of the initial data analysis on welfare dependency from consultancy firm PwC.

"Essentially what they did was go back into the welfare system over the last 15 years, and collate every single piece of data that we'd collected inside the welfare system, and turn that into effectively a large systems platform, a computer platform," Mr Porter told AM.

"That allows us to predict what will happen to groups going forward, and not just large groups, not for instance everyone on NewStart — it allows you to drill down into very, very small groups of people who share similar characteristics.

"That kind of ability means that we will be able to identify small groups of people who are at risk of entering into the system in circumstances where they could have a high risk of becoming dependent, or people in the system who are already dependent on welfare."

The plan, which the Government has described as an "investment approach", follows recommendations from the 2015 McClure review into the nation's welfare system.

"We could be able to go down and look at a group of 2,000 or 3,000 people that represent young people in Geelong between 18 and 22, and then we can use that to compare the data against similar groups that might exist — young people in Newcastle, or Kununurra or wherever that might be," Mr Porter said.

Concerns overhaul will focus more on the young than elderly

Social welfare providers will be able to tender to provide programs targeted at those at-risk groups, similar to the approach in New Zealand.

"The money will flow as the results flow, so everything will be evidence based," Mr Porter said.

"What we've been doing largely to this point is acting on something that looks a bit like intuition — we do things that we think will work, because we understand the mechanics of why they should work.

"But the measurements that actually demonstrate [how they work] over the long term just haven't been available, due to technology and cost."

There has been some criticism from groups such as the Australian Council of Social Services (ACOSS) that such an approach focuses more on young people rather than older Australians already caught in the welfare spiral.

"If a government gets criticised because it's doing something new, and investing new money, and the effect of that investment is to break welfare dependency for young people and improve their lives by making them productive, happier citizens … that's a criticism most government's will take any day of the week," Mr Porter said.

"[It's] a data platform that's going to allows us to drill down into the system and refocus welfare policy, from the notion of an economical budgetary outcome to the notion of a moral outcome for human beings who have found their lives have been destroyed through welfare dependency.

"[We're] trying to revive these groups inside the system, make them less dependent on welfare, and move them out into happier and more productive lives."