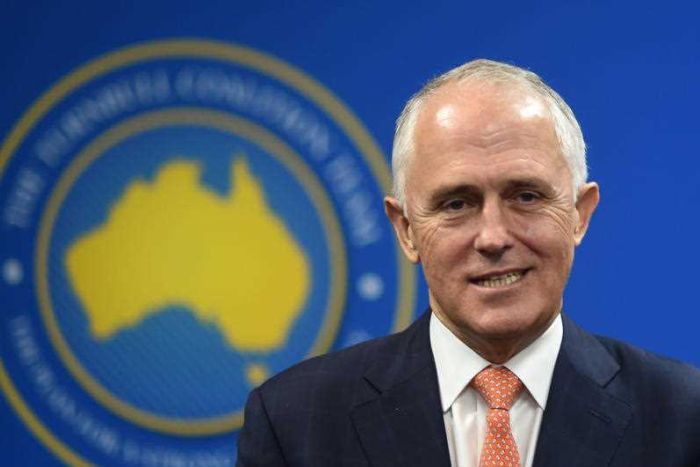 Prime Minister Malcolm Turnbull has claimed victory in the federal election, as the Coalition edges towards a slim majority in federal parliament.

"We have resolved this election and have done so peacefully. It's something we should celebrate and not take for granted."

The Coalition is on track to win at least 74 seats, and is confident it can win two more, giving it enough seats to govern in its own right.

The Prime Minister welcomed Mr Shorten's offer to find "common ground", saying he hoped the two sides could work together.

"It's vital that this parliament works it is vital that we work together and as far as we can try to find ways upon which we can all agree."

Mr Turnbull also spoke of the importance of family, saying his granddaughter Isla was on his lap when he took a call from Mr Shorten this afternoon.

"It was a reminder that we are trustees for future generations. Everything we do is about the future," Mr Turnbull said.