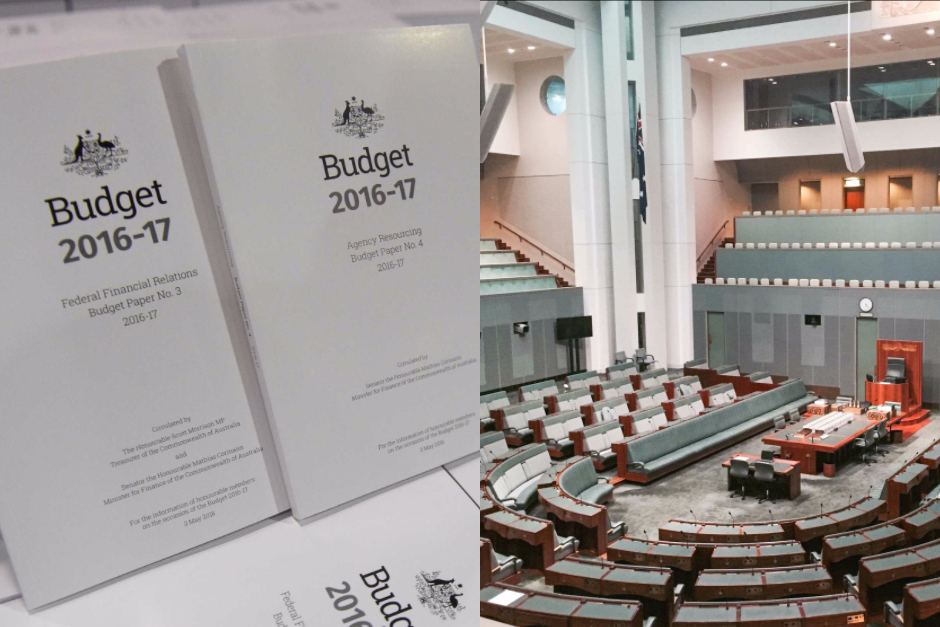 Federal Election 2016: What does offering 'supply and confidence' actually mean?

Bob Katter has now agreed to offer "supply and confidence" to the Coalition in the event of a hung parliament.

But what does the term "supply and confidence" actually mean?

If neither party wins the magic 76 seats to form a majority government, a minority government may be formed through what are known as supply and confidence agreements.

The party seeking minority government can negotiate such agreements with any elected independents or minor party representatives.

They don't need to be written agreements – the government of the day simply needs to be able to assure the Governor-General they have enough support.

What does it mean to guarantee supply?

Guaranteeing supply means agreeing to pass the key bills that authorise the Government to spend money and fund the bureaucracy to keep the wheels of government turning.

These are referred to as supply bills or appropriation bills.

But the MP who guarantees supply is under no obligation to support any of the Government's legislative priorities or bills.

To hold power, any government must be able to withstand a no-confidence motion on the floor of the Lower House.

If after an election no party has a majority, the incumbent prime minister has the right to test his or her support in the House of Representatives.

When an independent or minor party MP promises to provide confidence, that really means they are agreeing to oppose any motion of no-confidence that is put forward.

This effectively provides the party holding minority government to have majority support in the House of Representatives.

Losing the confidence of the House normally requires a prime minister to resign or advise the Governor-General to dissolve the House of Representatives.

Does Bob Katter's promise mean the Coalition effectively has an extra seat?

No, the Coalition's seat count is not changed - Mr Katter's promise of supply and confidence will only come into play if there is a hung parliament.

Has there been a minority government recently?

Mr Katter sided with the Coalition in that hung parliament.

In 2010 the Labor government signed a written agreement with the Greens and two of the independents – but a formal agreement is unlikely to happen this time.

The current crossbench MPs have promised there will be "no deals" with the Government, so the agreement is likely be less formal than it was back in 2010.