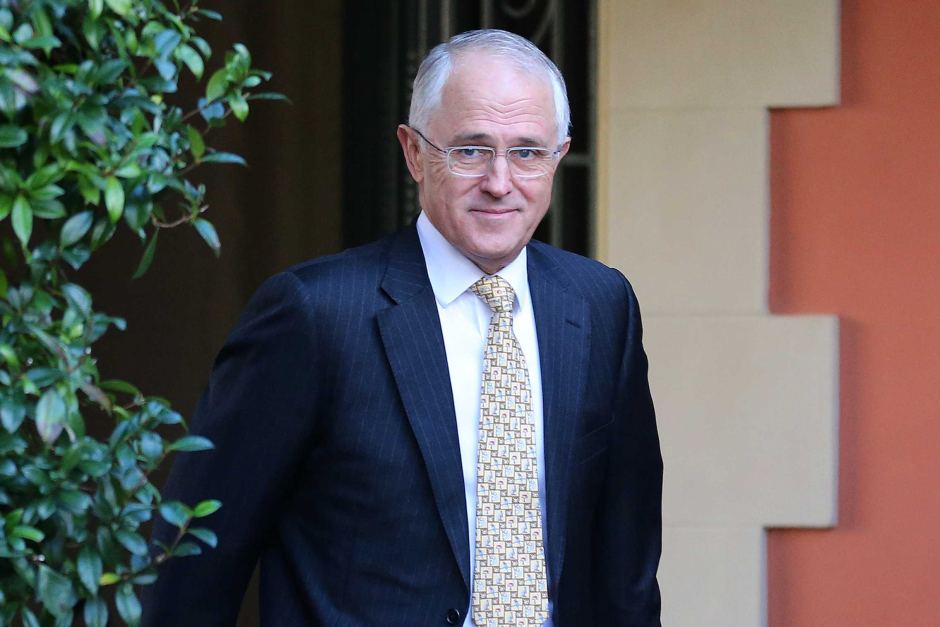 Federal Election 2016: What are Malcolm Turnbull's chances of getting through key Coalition policies?

Billions of dollars worth of measures are under a cloud as uncertainty dominates ahead of the 45th Parliament.

The centrepiece of the Government's budget — a $48 billion corporate tax cut — will almost certainly not pass.

The ABC has contacted major and minor parties, including crucial crossbench senators, and analysed their position on key Coalition policies.

The Government planned to drop business tax rates to 27.5 per cent this financial year for businesses with annual with turnover below $10 million.

This lowered rate would apply to all companies by 2023-24, before dropping again to 25 per cent three years later.

Labor supports the 27.5 per cent rate applying to small businesses with turnover below $2 million. The Greens do not support any of the Government's plan.

At best, it appears the Government could secure a 27.5 per cent rate for businesses with turnover up to $10 million a year with support from the Nick Xenophon Team and perhaps other parts of the Senate crossbench.

The Government's crackdown on superannuation tax concessions angered many within Liberal ranks.

The multi-billion dollar package would curtail the tax-free status of superannuation for wealthy retirees, limit the after-tax contributions a person could make over a lifetime, and raise the tax on contributions from high-income earners.

Labor last year proposed a number of measures similar to those in the 2016 budget and the Opposition is likely to pass much of the package.

It does, however, strongly oppose the $500,000 after-tax contribution lifetime cap, claiming the policy is retrospective.

The Greens say they support tackling superannuation tax breaks that favour the wealthy.

The package is likely to meet resistance within the Coalition partyroom, with a number of Liberal MPs and senators calling for the issue to be revisited.

But Cabinet Secretary Arthur Sinodinos said the Government had a mandate for the changes and the measures should remain intact.

It is unclear what the same-sex marriage plebiscite question would be. (AAP: Dan Himbrechts)

The Government wants to hold a national vote on whether to legalise gay marriage. Prime Minister Malcolm Turnbull has said he expects it to be held this year, and its result will not bind Government politicians.

Labor and the Greens support same-sex marriage and want a vote inside Parliament.

However, neither party has ruled out voting to allow the plebiscite. Nick Xenophon supports gay marriage and describes the plebiscite — that could cost close to $180 million — as "the world's most expensive opinion poll".

It remains unclear what the plebiscite question would be or what the enabling legislation put to Parliament would contain.

If Labor and the Greens can gather enough numbers in the Upper House, do not rule out a private members' or senators' bill being moved in the hope a handful of Lower House Coalition MPs might vote to legalise same-sex marriage.

The Prime Minister called a double dissolution election after the Senate twice rejected a bill to revive the Australian Building and Construction Commission (ABCC) — a Howard-era, union-busting construction watchdog.

Labor and the Greens oppose both pieces of legislation.

The chance of the ABCC passing is slim.

Mr Turnbull vowed to reintroduce the bills but has not committed to holding a joint sitting of Parliament, which a double dissolution election allows.

The Government would need 114 votes (of 226 MPs and Senators) at a joint sitting to be successful.

Assuming the Government has 104 parliamentarians (an optimistic estimate), and it agreed to amendments Nick Xenophon put forward in the previous Parliament, the Government would still need six votes to pass the ABCC.

One Nation and Derryn Hinch remain undecided on whether the commission should be reintroduced.

Before the election, the Government vowed to extend the freeze on the rebates paid to doctors and other health professionals to 2020, reverse just $2.9 billion of the 2014 budget's hospital cuts and remove bulk-billing incentives for scans and pathology.

Labor and the Greens oppose the measures and say the $2.9 billion boost for hospitals is not enough. Mr Xenophon also opposes the rebate freeze.

The Coalition has sent mixed messages about health since the election.

Mr Turnbull said there was "fertile ground" for Labor's Medicare scare campaign and added: "We have to do more to reaffirm the faith of the Australian people in our commitment to health and to Medicare."

But Treasurer Scott Morrison said: "It can't be a choice between a budget ... and your health responsibilities... we can't have the health system being a money pit where the argument is just about how much money you throw down the hole."