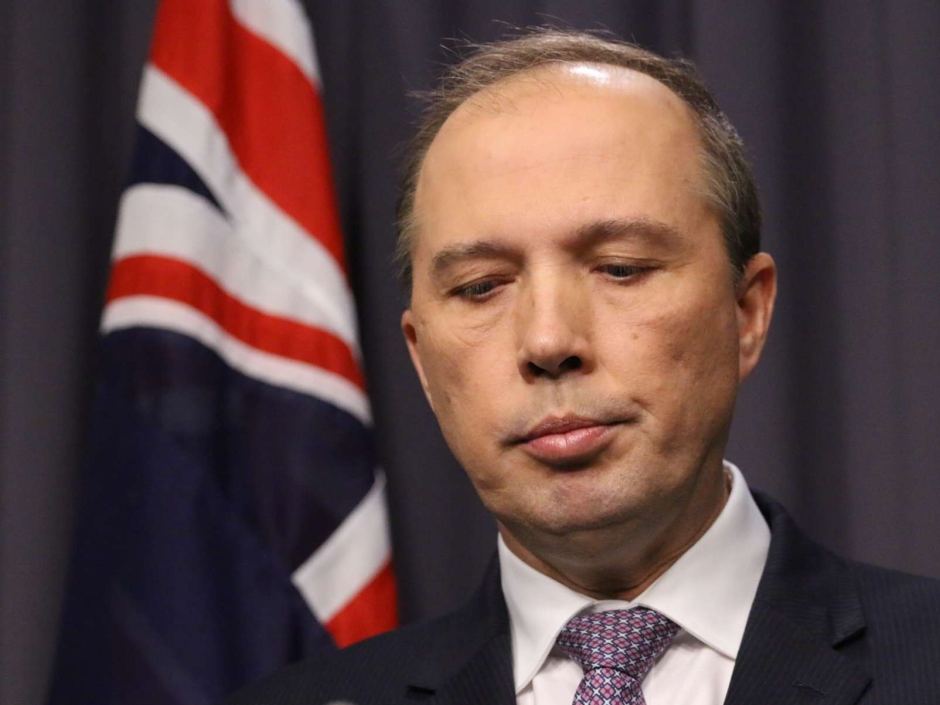 Federal Election 2016: Several surprise results across Queensland, but many seats still in play

After a cliffhanger election, there have been a number of surprises and even some shock results in Queensland electorates.

With absentee and postal votes still to be counted, by Sunday morning the numbers remain fluid.

However, there is the apparent re-emergence of Pauline Hanson's One Nation Party and the stunning fall of what were previously considered safe Coalition seats on the back of big swings.

Statewide there has been about a 2.6 per cent swing to Labor, but that average does little to illustrate the wildly different results across the state.

The biggest shock changes in Queensland are the Liberal National Party's (LNP) likely loss of Herbert and Longman, both previously considered safe, or at least comfortable, Coalition seats

Big swings now have them more likely to go with Labor.

Another surprise late on Saturday night was the swing against Peter Dutton in his northern Brisbane seat of Dickson.

On the current count, Mr Dutton is slipping into marginal territory with a lead of 1.6 per cent.

The Townsville-based seat of Herbert looks likely to be taken from Coalition incumbent Ewen Jones, with a swing of more than 6 per cent to Labor.

Coalition MP Wyatt Roy also looks to lose the seat of Longman to Labor's Susan Lamb after a swing of more than a 6 per cent to Labor.

Some seats still on a knife edge

Ahead of election day, the northern Brisbane seat of Petrie was already the most marginal seat in Australia for the Coalition.

Petrie has been a bellwether seat for nearly 30 years - since 1987 it has been won by the party that form government.

On the last count overnight, the ABC's election analysts had Petrie's incumbent Coalition MP Luke Howarth potentially holding it with a knife-edge lead.

But that will not offer the Coalition a lot of confidence.

The last time the seat went with the opposition was in the 1987 double dissolution election.

In the central Queensland seat of Capricornia, another marginal LNP seat, incumbent Michelle Landry is in trouble.

Ms Landry held Capricornia with a 0.8 per cent margin ahead of polling day.

The ABC's election computer has Labor's Leisa Neaton ahead on preferences by 50.7 per cent to Ms Landry's 49.3 per cent.

But those numbers can still move.

In the formerly safe LNP central Queensland seat of Flynn, the Coalition's Ken O'Dowd likewise faces a serious challenge from a swing to Labor.

Here, there has been a swing of 11 per cent away from the LNP on first preference votes.

As of late last night, the Australian Electoral Commission's figures put Labor's Zac Beers ahead with 74 per cent of the vote counted.

The ABC is currently marking this as a Labor gain.

Further south, the seat of Forde, which spans parts of Logan and the Gold Coast, is likewise still in play and too close to call.

LNP incumbent Bert van Manen is slightly behind in the two-party-preferred count, but the result has been fluctuating and by late last night less than 200 votes separated the two major parties.

A surprise result for farmers and the Coalition

The man in the hat, Bob Katter, looks set to hold the seat of Kennedy, despite indications he was likely to lose it.

At the 2013 election, Kennedy became marginal when Mr Katter's vote fell by more than 17 per cent after a strong campaign by the then LNP candidate.

This year, facing two lesser-known candidates, Mr Katter held on and turned Kennedy back to a safe seat for Katter's Australian Party.

Mr Katter did not side with Labor when Julia Gillard negotiated with crossbenchers to form government.

Malcolm Turnbull could be buoyed by the likely support of Mr Katter in the Lower House for a minority or slim majority Coalition government.

Re-emergence of One Nation

The Senate count is still far from clear, but ABC election analyst Antony Green said early numbers indicated there had been a strong showing for Pauline Hanson's One Nation Party.

In some Queensland seats, there has been support of nearly 10 per cent for her party.

In Herbert, there has been a first preference vote of 13.4 per cent for One Nation's Geoff Virgo.

Herbert spans Townsville, which is suffering a serious economic downturn and rampant unemployment.

Counting for the House of Representatives will not begin in earnest again until Tuesday.