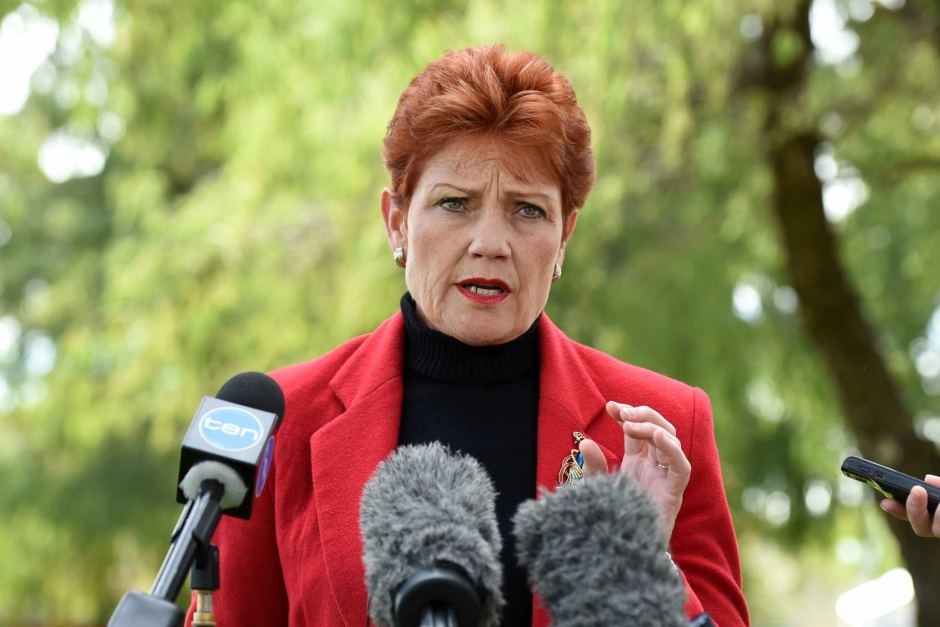 The One Nation leader has defended her anti-Muslim policies, repeated her call for a royal commission into Islam and re-iterated a claim, made for the first time nearly two decades ago, that Asian people were "swamping" the suburbs.

She said Muslims were preaching hatred in mosques and bringing the threat of "terrorism on our streets".

Dr Soutphommasane said there was a sense of "deja vu" about the latest rhetoric.

Senator-elect Pauline Hanson says her successful political comeback has serious implications for the major political parties after her One Nation party wins possibly two Senate seats and scored 9 per cent of the Queensland Senate vote.

He recalled first listening to it in the 1990s, as a young man of Asian heritage himself.

"There was a great deal of ugliness and division unleashed by Ms Hanson and it took us years to recover," he told the ABC.

"When in the past there were debates about Australia being swamped by Asians, that was really about me and about people who look like me and looked like my family.

"But this is an issue that goes beyond anything personal. We are talking here about a debate that has implications for our cultural diversity and community harmony and the kind of Australian society we want to be in 2016."

He said recent overseas experiences, especially in post-Brexit Britain and during Donald Trump's bid for the US presidency, showed how things can degenerate into abuse and violence.

"We have plenty of examples about how licensing hate can lead to serious violence and ugliness in our streets and our communities," Dr Soutphommasane said.

"We shouldn't be doing anything to compromise the remarkable success story of Australian multiculturalism.

"Let's heed to lessons of history and not be complacent about the dangers that face us right now."

Dr Soutphommasane said he encouraged debates about race, immigration and multiculturalism but said they needed to be conducted in a respectful manner and it was up to political leaders to set the tone.

Dr Soutphommasane said debates about race, immigration and multiculturalism needed to be conducted in a respectful manner.

He said Ms Hanson's views had the potential to be extremely damaging.

"There's great potential for harm to be done when you're talking about inflammatory rhetoric or appeals to xenophobia," he said.

"They make a sure recipe for hate and division. Australian racial tolerance and community harmony will not be served by an indulgence of such kind.

"There is a section of our society that are fearful of cultural change and have concerns about the national identity.

"By all means, let's hear what the concerns are, but let's do it in a manner that respects fellow Australian citizens and doesn't reduce anyone to the status of an outsider who is unwelcome in Australia."

He invited Ms Hanson to meet with him to discuss her views over an Asian meal in Sydney's south-west.

"I'm always open to dialogue and if Ms Hanson would appreciate a pho soup or pork roll in Cabramatta, then I'd be very happy to treat her to one and have a chat to her about questions on race and immigration," he said.

"They are divisive and dangerous and encourage extremist views both on the left and the right," he told the ABC.

"Extreme views only bring trouble. In Australia, we live in a very harmonious society and lucky country.

"We don't want to wreck it by producing xenophobia or hate or discrimination against any race or group.

He said Ms Hanson's suggestion that mosques are places where hatred is preached was false, and accused her of preaching hatred against others from behind her own microphone.

He also pointed to problems overseas, where he said racial abuse and intolerance had led to ugly exchanges and even violence.