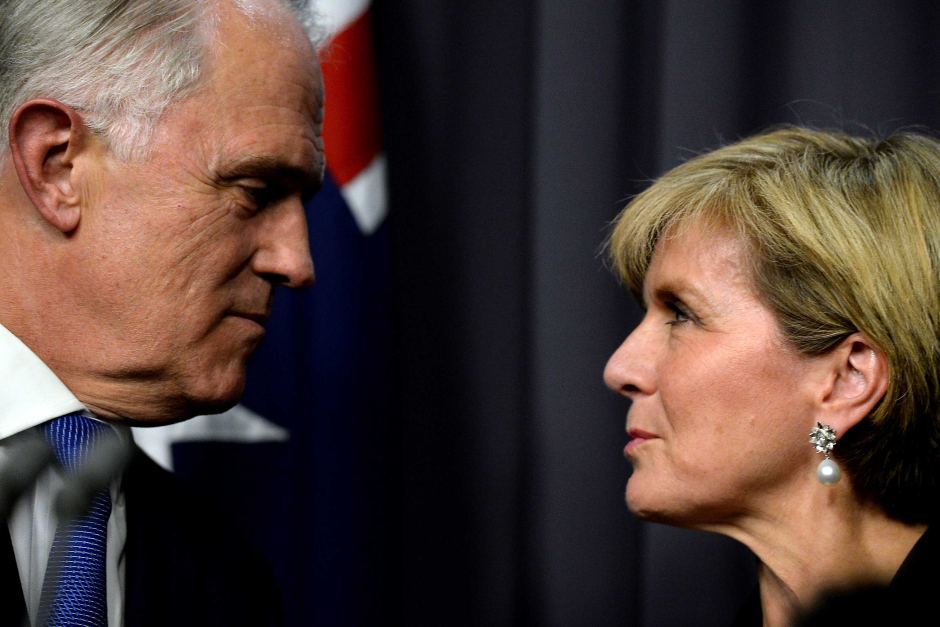 While the political complexion of the next federal government remains unclear, what is certain is that the number of women in the Lower House will increase.

There were 40 women in the House of Representatives of the last parliament.

That could rise to between 42 and 48 depending on the final count of Saturday's federal election results.

If the highest figure of 48 is reached, that would amount to women occupying 32 per cent of Lower House seats, up from about 26 per cent.

Long-time observers and advocates for equal representation in parliament have said the major parties overlooked women's issues during the election campaign, to their detriment.

Associate Professor Tony Krone, from the University of Canberra, told PM Australia's international gender equity ranking had improved, and was now sitting just above Algeria and on par with Switzerland.

"We are doing better on this but it's only marginally better, but it brings us from about 56th place to 37th place, amongst a fairly tightly arranged number of countries," Mr Krone said.

He said the incremental improvements are the result of quotas.

"The party that has led in terms of improving gender equality is the Labor Party. It's probably gone backwards for the Liberal Party, although we don't quite know yet with some seats in doubt, and the National Party didn't get any female candidates up," Dr Krone said.

"So that's what I think is important to draw, is the importance of quotas and positive action like that."

New Longman MP Susan Lamb is one of the women raising the count of females in the Lower House. (Supplied: susanlamb.org.au)

Mr Krone said for the women who have been elected into House of Representatives, the pressure will be on.

"The fact that we have more women in the parliament is terrific, but it's a big ask for them to pull out all of the [women's] issues," he said.

Dr Marian Baird, professor of gender and employment relations at the University of Sydney, said the major parties failed to engage with women during the campaign.

"I think they both missed the opportunity to really reach out to women voters. There are a number of issues that women are really concerned about and they seemed to be overlooked in the campaign," Dr Baird said.

"We no longer have a gender analysis of the budget, we must have that back in again, because that draws attention to how policies impact on different groups in society.

"You look at the fact that Malcolm Turnbull and Julie Bishop wouldn't do interviews with a lot of mainstream media organisations with very high female readerships and audiences, like the Mamamia Women's Network," Freedman said.

"They all turned down repeated requests for interviews. To me, I don't know whether that was fear or arrogance or just some misguided belief that maybe they should be small targets, but everybody in the ALP was very, very available.

"So, that was a little bit of a mystery to us I have to say."

But Freedman said the issues of interest to women during the campaign were broad.

"It was everything from the economy, climate change, same-sex marriage, domestic violence, and then of course Medicare or the scare campaign around Medicare really hit home with women, as it did with men," she said.

"But there were a lot of the issues that our readers were very keen to talk about, particularly the social issues, and I think that was possibly a really lost opportunity for Malcolm Turnbull because he had huge, huge popularity before he became Prime Minister with women, and in those early days.

"But he lost that quite quickly because women felt sort of, and men I suppose, felt very disenfranchised when he really didn't seem to fulfil any of the hopes that were had about how he'd fall on issues like same-sex marriage."