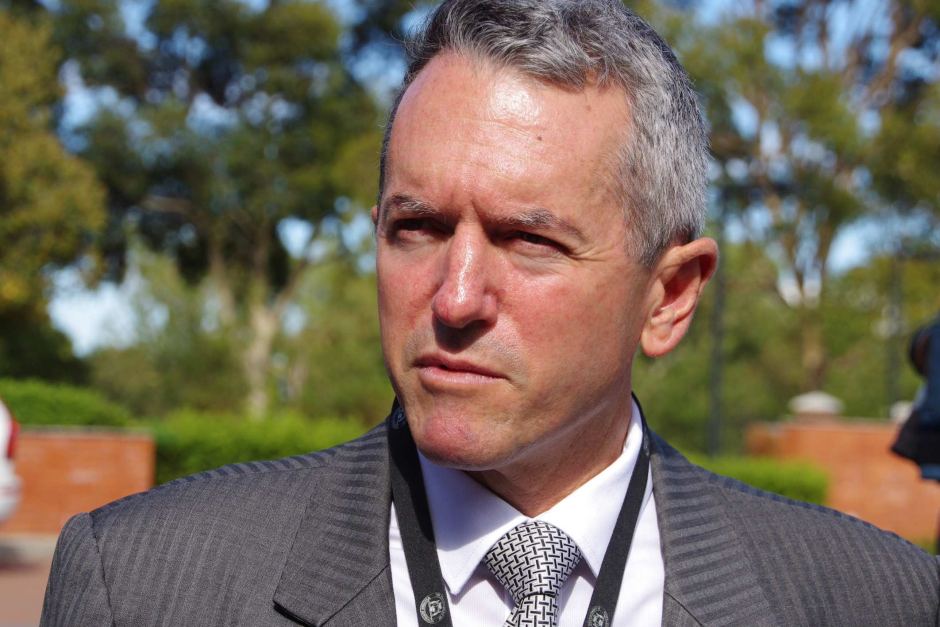 There will be a thorough analysis of the National Party's federal election campaign following disappointing results in country seats, the party's WA Leader Terry Redman says.

The Nationals were expected to poll strongly in the WA seats of O'Connor and Durack, but Labor was ahead after more than 68 per cent of the vote had been counted.

With just under 60 per cent of the vote counted in the Senate, Pauline Hanson's One Nation Party is polling ahead of the Nationals.

Mr Redman said the Nationals had support at a state level, but it did not flow on to the federal campaign.

"I think they are fairly disconnected," he said.

"An observation to make from Western Australia is that one of the lead issues that we campaigned on was GST [and] we struggled to get traction on that," he said.

"Neither of the major parties wanted to engage in it. So the single biggest issue wasn't one that we could get traction with the public on."

Mr Redman said part of the reason the Nationals performed badly in O'Connor and Durack was because they were up against incumbents.

"These elections are complex. We find it difficult to get as much traction at the Federal level as we do at a State level," he said.

"We have to accept the outcome of the voting pattern that occurred. We will run an analysis over that, including our candidates, including the approach we actually took to this campaign.

"Yes, there is some disappointment. But we believe we still have strong support at a state level.

But because the Australian Electoral Commission predicted a Liberal-National two-party-preferred result, the votes need to be recalculated.

Ms Price said she was confident her margin would still end up being significantly more than what it was before the election.

Mr Wilson said it could be some time before his seat was declared.

"[The AEC] will recount on the basis of a Liberal v Labor two-party-preferred basis and they will not start counting again until Tuesday," he said.

"But we are very confident that we are going to win the seat on the numbers we have seen so far."